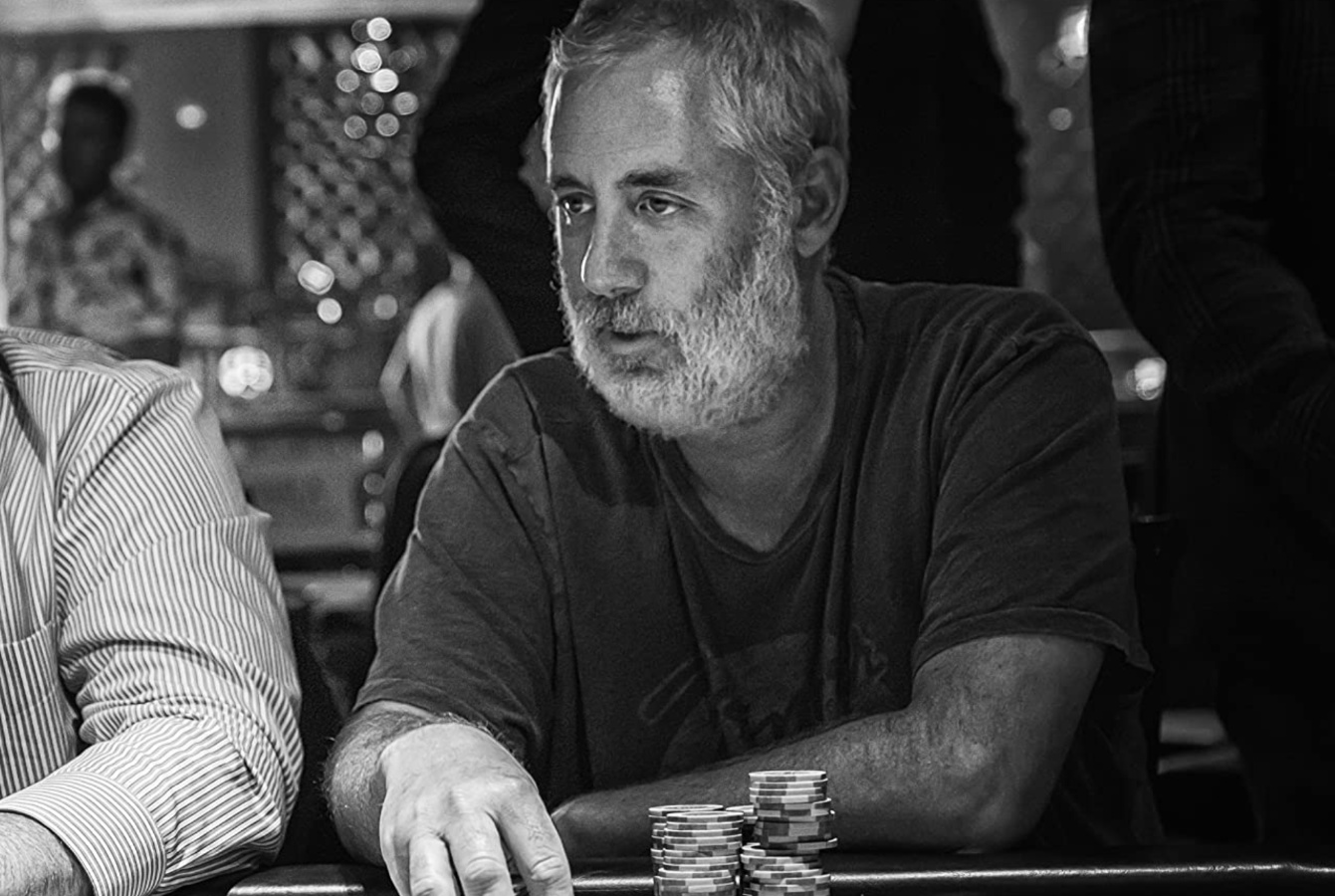 As we all stay safe and keep our social distance, here is a very special episode for you all. The incredibly talented writer/director Brian Koppelman joined us to discuss his accomplished career, specifically the two feature films he directed with David Levien: Knockaround Guys and Solitary Man. If you’re a film fan, you know Koppelman and Levien for Rounders, the John Dahl movie starring Matt Damon and Edward Norton that gained cult status as poker became a mainstream sport. The duo wrote the script for the film, highlighting their specific style of dialogue that lives on to this day.

Koppelman and Levien are currently busy with their hit show Billions, which we discuss as being a culmination of their work in some ways. We also mention Koppelman’s discovering Tracy Chapman many years ago, his masterful 30 for 30 documentary on Jimmy Connors (co-directed with Levien), and how Vin Diesel successfully became a worldwide action star. Be sure to listen to Koppelman’s own podcast, The Moment, and follow him on Twitter. He is a voice of reason and comfort during this strange time. Please also seek out the works of Amy Koppelman (Brian’s wife) and David Levien (who writes crime novels!).