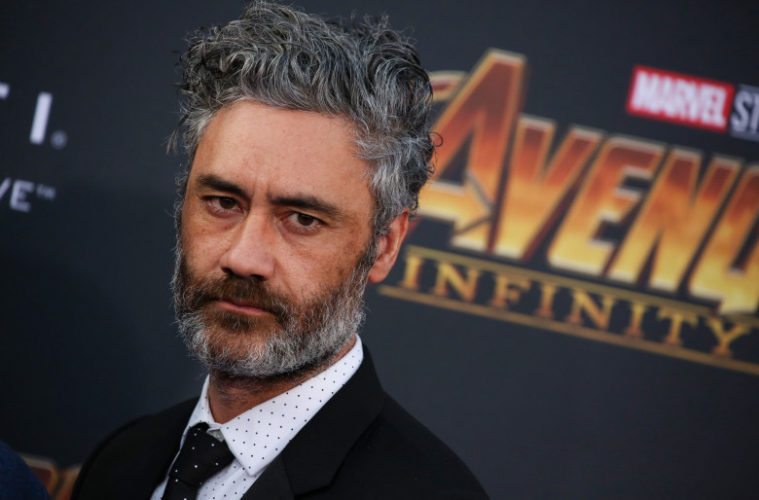 Taika Waititi to Direct ‘Next Goal Wins’ Before ‘Thor: Love and Thunder’

It’s been a busy last few years for Taika Waititi. After the one-two-three directorial punch of What We Do in the Shadows, Hunt for the Wilderpeople, and Thor: Ragnarok, he helmed his Hitler satire Jojo Rabbit, which will be world premiering at TIFF, and then nearly started production on the live-action Akira before he got pulled into the MCU again with Thor: Love and Thunder. Before that film begins shooting early next year, he’s going to sneak in one more feature.

Reteaming with Fox Searchlight, he’s set to helm Next Goal Wins, Deadline reports. The film, scripted by Waititi and Iain Morris, is an adaptation of Mike Brett and Steve Jamison’s 2014 documentary, which explored the underdog story of the national football team of American Samoa. In 2001, they lost 31–0 to Australia, but would (spoilers?) go on to qualify for the 2014 FIFA World Cup. Production is expected to start this fall, which hopefully means a 2020 release is in store.

As we await his adaptation, watch the full documentary below.