SXSW Review: The Pushback is a Messy Ode to the Growing Blue Pockets of Texas 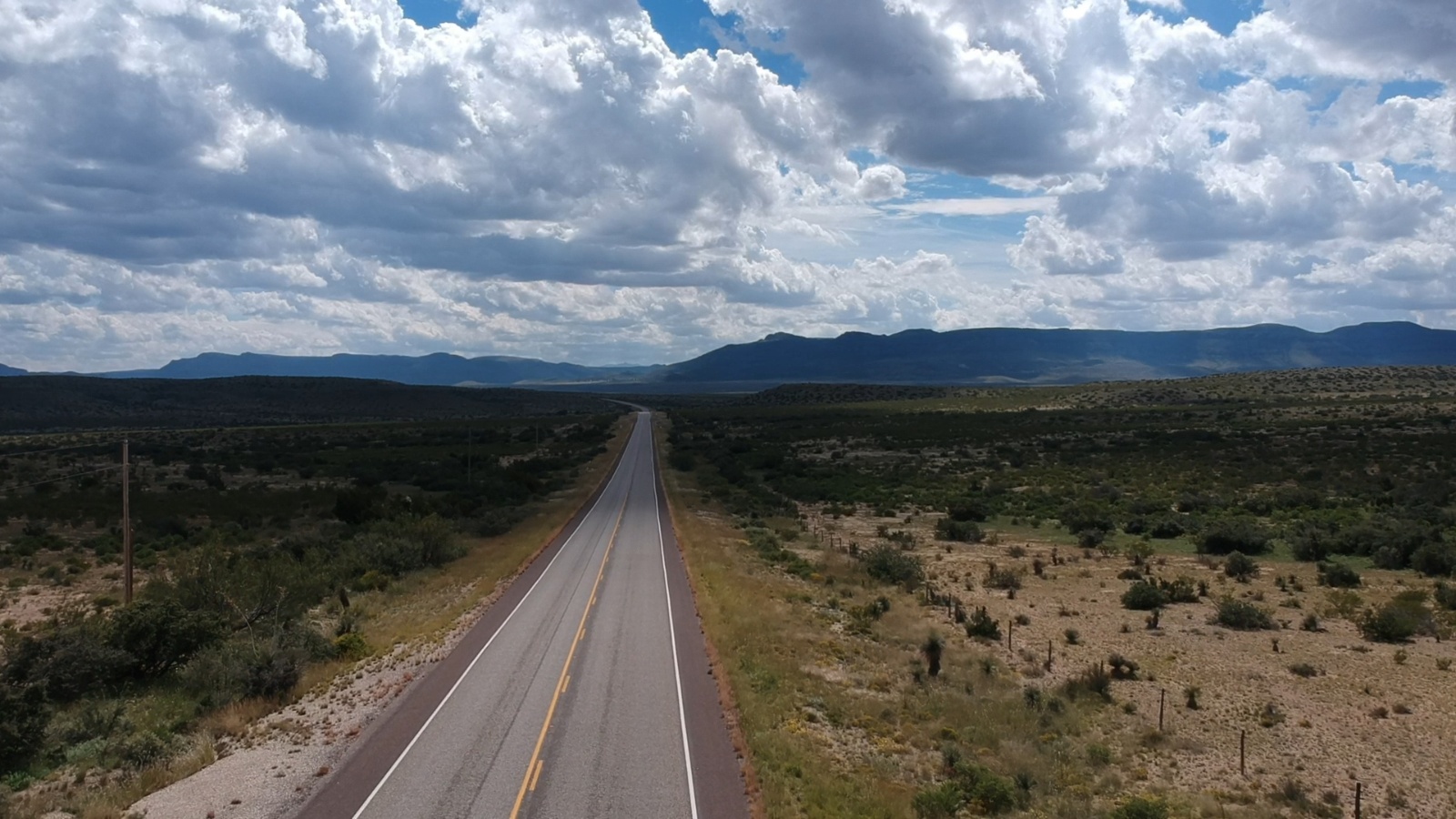 As attendees of SXSW, TIFF, and other major festivals know, they are as local as they are international, often featuring audience members representing a politically diverse spectrum. The Pushback, produced by Richard Linklater and directed by Kevin Ford, offers a look at those looking to push Texas blue–or at least purple. Opening with a Ted Cruz campaign speech in liberal-leaning El Paso (the home turf of Beto O’Rourke), the film looks specifically at both political figures and everyday people engaged in inherently political acts, especially those along the southern border.

The Pushback presents a vivid mosaic of activism that feels at certain points a bit disjointed as it jumps around a state so large its often considered as diverse as any country. Perhaps a feature documentary is the wrong form for this work as it feels more or less like digital episodes encouraging voters to go out and make their own change within their communities. Each subject and story thread the film follows could make for a compelling short subject documentary on their own. Taken together, it’s messy yet well-meaning ads certain myths about Texas are debunked.

If you’ve spent time in Austin, and in particular at the Bob Bullock Texas History Museum, you know the state with some of the largest cities in the country is both forward-thinking and driven by a frontier mentality. It is progressive in its own way, even if it’s responsible for giving Ted Cruz a national profile. Austin itself is a problem as Natasha Harper-Madison encounters, the only person of color on the city council, discovers. For a city that is considered liberal, it often marginalizes communities of color as well as the disadvantaged as the film shows the dissembling of homeless camps under I-35.

Texas’ destiny is the subject of discussion by two lively figures, author Joe Landale and Tim Bryant. The latter is a bookshop owner who appears all too briefly to provide ample context on the politics of the state, including why it elected a democratic woman (Ann Richards) as its governor once upon a time. If only they were paired with the like-minded women of Rouser, a social media company dedicated to elected progressive candidates, that the film also checks in with.

Further south, the film provides no shortage of discussion when it comes to border issues, capturing an ad-hoc group that feeds migrants who are told to “take a number” as part of the Trump administration’s wait in Mexico policy. The issue of the wall comes up when an ex-border agent speaks frankly about his concern over dividing a shared land, including losing access to Monument One, a marker that will be hidden behind a privately built fence.

The Pushback is full of genuine Texas stories, bursting with the kind of tales that don’t easily fit together in one coherent documentary, following both politicians like Harper-Madison and congressional candidate Veronica Escobar along with Juan Mancias Carrizo, a tribal leader who is also fighting to preserve open land. Frustratingly operating like multiple documentaries in one, we jump from interesting story to interesting story. This, in essence, dilutes the effect it might have had if we were given a little more time with each story. What could have felt more universal instead feels, unfortunately, more local.

The Pushback was set to premiere at SXSW.