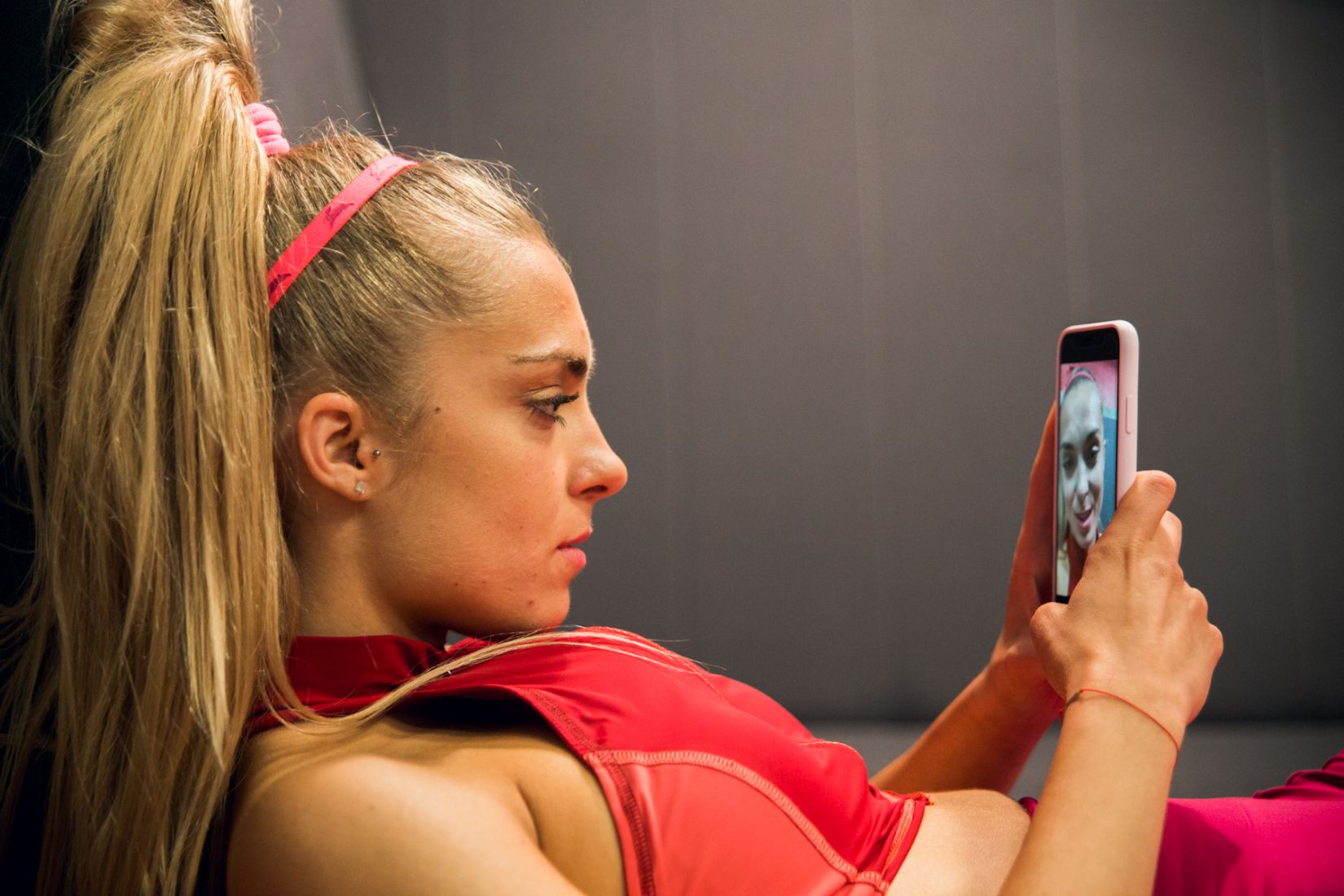 Set to world premiere at Cannes Film Festival year, while the event didn’t take place, the Polish-Swedish drama Sweat still earned much acclaim during its subsequent festival tour. Following a fitness influencer who is forced to confront her deepest insecurities and the exhaustive demands of her lifestyle, Magnus von Horn’s second feature was picked up by MUBI and will now arrive in theaters on June 18 and on the platform on July 23. Ahead of the release, a new trailer has landed.

Orla Smith said in our summer preview, “Sweat is one of the best films about an influencer—while other works about social media dismiss their characters as vapid, Magnus von Horn’s latest has so much empathy for fitness influencer Sylwia (Magdalena Kolesnik). Von Horn places blame on the mechanisms of social media for Sylwia’s sadness. It’s a film that peels back the masks we wear online and questions whether we ever stop performing for our followers.

Sweat opens in theaters on June 18 and arrives on MUBI on July 23.