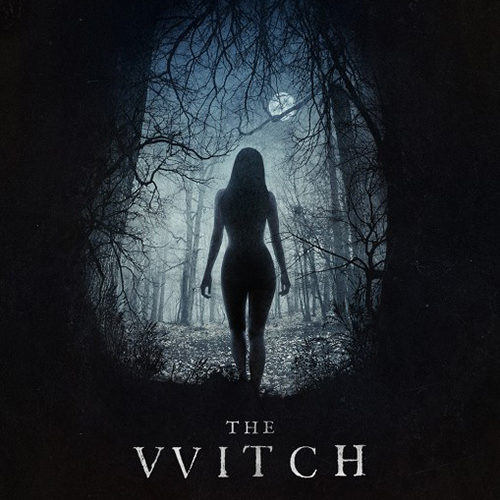 “We will conquer this wilderness. It will not consume us,” foreshadows our patriarch in the first act of The Witch, a delightfully insane bit of 17th century devilish fun. As if Ingmar Bergman and Ken Russell co-directed Kill List, Robert Eggers’ directorial debut follows a God-fearing Puritan family banished from their settlement in a colonial New England, only to have their deep sense of faith uprooted when our title character has her way with their fate.

“A New-England Folktale,” as a title card displays, we specifically follow a farmer named William (Ralph Ineson), his wife Katherine (Kate Dickie), and five children: baby Samuel, twin siblings, Mercy (Ellie Grainger) and Jonas (Lucas Dawson), their oldest son, Caleb (Harvey Scrimshaw), and the technical lead and highlight of the film, their oldest daughter Thomasin, played by a spirited Anya Taylor-Joy. Soon after starting to survive by themselves, their baby goes missing having been caught by the witch and an evil begins to permeate their small farmhouse next to a veiled forest. From the first moments of The Witch, Eggers arrives with a clear sense of unnerving style, perfectly entrenching us into the spare period. Full of haunting imagery made up of only a few shots (courtesy of cinematographer Jarin Blaschke) and Mark Korven‘s fittingly heightened choral-heavy score, his grotesque depiction of the witch pervades the rest of the film, despite having little screentime. After the frightening introduction, the family attempts to solider on and heal, as they have no choice in the matter, reciting their commitment to God as they go about their daily tasks of survival.

Thomasin’s guilt of letting Samuel get kidnapped while under her watch — which is blamed on either a witch or a wolf, depending who one asks — builds more in the minds of her family then herself. Attempting to get Mercy to behave, she persuasively (and jokingly) convinces her that the witch lies within herself, a misconception that grows and challenges her family’s perception of her religious persuasion. Caleb tries to walk with the Lord under his father’s guidance, despite questioning the salvation of his missing brother, but he too eventually succumbs to the witch’s alluring powers.

Spoken in dense and precise Old English, instead of keeping us at a distance, the faithful, committed approach gives weight to the religious banter and increasing sense of supernatural paranoia. Eggers, whose production and costume design background is on full display in the austerely crafted setting, effectively builds the tension of this divine battle, one which isn’t scary, but surely memorable. While the second act might feel thematically repetitive, by the maniacal finale, The Witch will surely hold one in its twisted grasp.

The Witch premiered at Sundance Film Festival and opens wide on February 19th.