Sundance Review: Judas and the Black Messiah is a Captivating Character Study 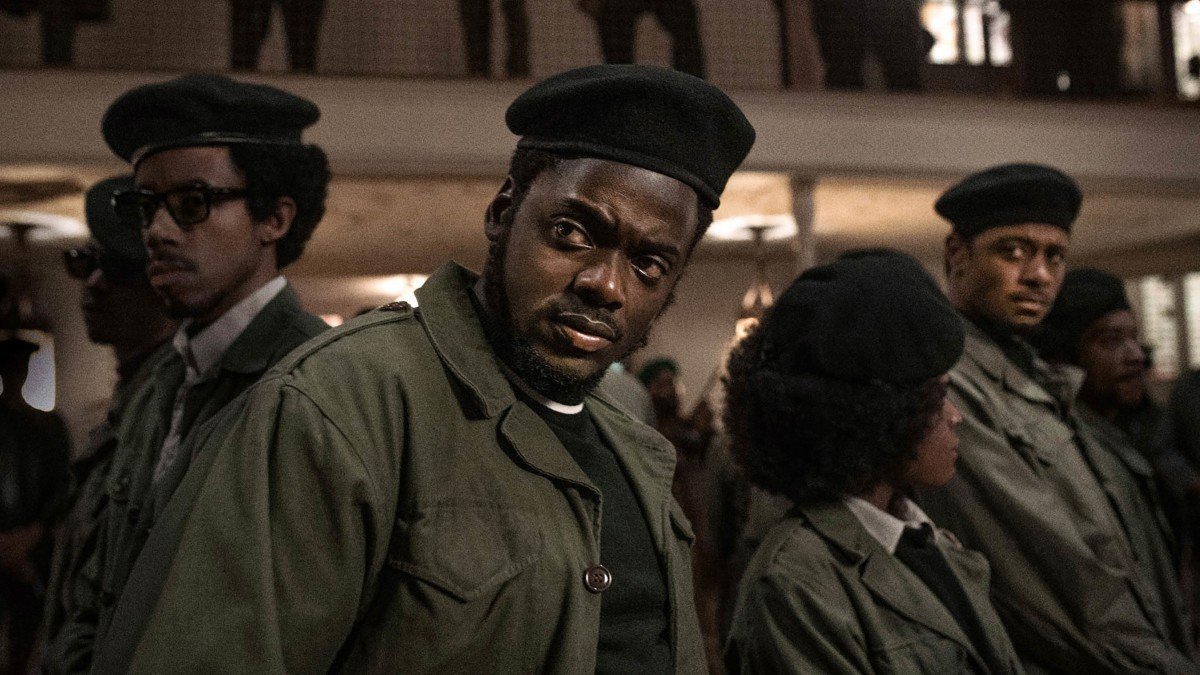 A film that is both timely and timeless, Judas the Black Messiah resists intertwining current events with historical figures––an approach that Spike Lee has excelled at in his work. Instead, director and co-writer Shaka King’s examination of the final moments of Fred Hampton’s short life is grounded firmly in the politics of the late 1960s. It goes without saying that little has changed and therefore it’s easy to connect the dots to recent struggles.

Hampton, a revolutionary turned martyr as the FBI grew fearful of his influence, worked to unite similar socio-economic factions in Chicago against the powers that be. His story has been well documented and although we know the facts, the film proves an illuminating character study brought to life with a fiery and flawless performance by Daniel Kaluuya. Where the film breaks new ground is telling the story of William O’Neal (LaKeith Stanfield), a car-thief-turned-FBI-informant who infiltrates the Panthers, rising to the ranks of security captain while Hampton is sent to prison for sealing ice cream.

Hampton, a charismatic young leader, is in need of a driver and FBI agent Roy Mitchell (Jesse Plemons) takes care of the details to ensure O’Neal can be of use to Hampton. In the process, O’Neal is given a first-hand look into Hampton’s ambitious progressive power as he walks through the neighborhood as a prophet and a caretaker, providing education lessons, trainings, breakfast programs, and the building of a neighborhood clinic. In one sequence he invades a KKK meeting, finding ground with poor whites who have also been exploited by the system and subject to police violence.

The film is an uncompromising look at a brief but consequential period in the history of the Black Panthers, finding sympathy in the cause without pandering to the audience with the addition of gray areas like reluctant revolutionaries or sympathetic cops. The closest the film comes is Plemons’ Mitchell who briefly freezes up when FBI director J. Edgar Hoover (Martin Sheen) asks him what he’d do if his daughter brings home a “negro male.” Mitchell believes in law and order, framing the Panthers in the same light as the Klan when priming O’Neal, while also towing the party line.

The film embraces Panther politics, choosing an approach that is straightforward and based in fact and circumstance rather than attempting to impose a contemporary context on to the subject matter. Given the history we know before entering the screening, that, of course, would be easy in an era of no-knock warrants where police can shoot first and ask later. Some members of the Panthers ultimately take the law into their own hands and the film documents a long cycle of violence and retribution reminiscent of Alan Clarke’s legend 1989 short film Elephant about the “troubles” in Northern Ireland.

Despite a few missteps including its ambiguous treatment of female comrades in the film’s first two acts––including Hampton’s all-too-brief courtship with Debrah Johnson (played by Dominique Fishback)––Judas and the Black Messiah is mostly an uncompromising and riveting character study exploring power and oppression.

Judas and the Black Messiah premiered at Sundance Film Festival and opens on February 12.