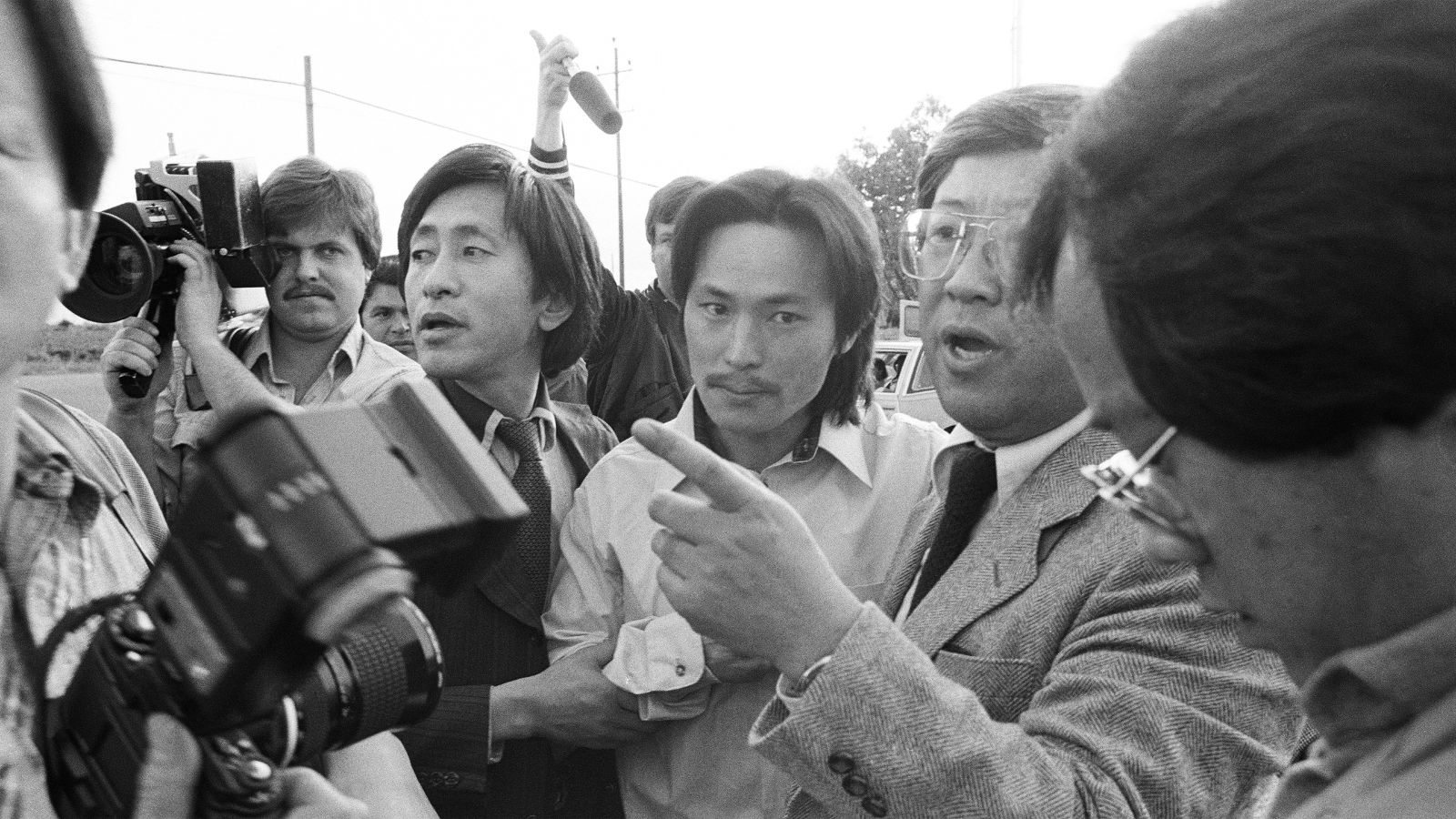 Shedding light on the life of the Korean-American cause cél`èbe, Julie Ha and Eugene Yi’s Free Chol Soo Lee captures a unique moment in Asian American history and ultimately the story of a young man who may have never had a chance. Arriving in Chinatown, San Francisco in the early ’70s, Chol Soo Lee worked odd jobs, among them barker for the local strip clubs. One day his manager shows him a gun that he borrows for no reason at all, leading to an accidental discharge in the bedroom of the flop house he’s occupied. Five days later he’s arrested for murder after a random killing is committed on the street, before a hundred witnesses, with the same type of gun he’d been playing with.

Tried and ultimately sent to prison for a murder he didn’t commit, Lee finds himself in over his head. The code he lives by is to simply show no fear. A fight leads to the stabbing of a member of the Arian Brotherhood and another murder conviction that leads to Chol Soo Lee’s transfer to death row.

The only local Korean journalist with mainstream credentials, the legendary KW Lee becomes interested in his case alongside activist Ranko Yamada, with whom he begins a correspondence. Though the second murder conviction complicates matters, a community of activists at UC Berkley (including Jeff Adache and Dave Kakishiba) rally a collation to build awareness, inspired by the classes they’ve taken in Asian American studies and their conversations with KW Lee.

Directors Ha and Yi craft a compelling and moving tribute to a man who was by no means a perfect person but nevertheless had a remarkable impact on breaking barriers. While this story has been told before in the fictionalized 1989 film True Believer, those directly involved in the film lament the simplicity of its storytelling. Ha and Yi use a particularly cringe-worthy clip to make their point.

Free Chol Soo Lee is much more than a film about the miscarriage of justice and systemic racism/bias—it is about that, but it’s a portrait of a kid who perhaps never really had an opportunity for success. He’s released from prison after having had a decade of his life and youth taken away. Thrust into the spotlight, he goes on tour while also holding down a job as a janitor at UC Berkley with some ultimately tragic consequences.

Using extensive archival materials—including hand-written notes from the late Chol Soo Lee—this is the debut of two journalists who were mentored by KW Lee and benefits from a wealth of access. Its subjects include activists within the community and Leonard Wienglass, the investigator who found the witness to exonerate Lee. Lee’s words are narrated by Sebastian Yoon, a formerly incarcerated youth who brings a depth and expertise to the loneliness experienced by Lee in prison.

Free Chol Soo Lee is a moving film. Much more than the gripping story of wrongful conviction and exoneration, it is both about the cultural movement that kept the pressure on the justice system and life after exoneration, including the pressure faced by Lee to be a model citizen once he is released in 1982.