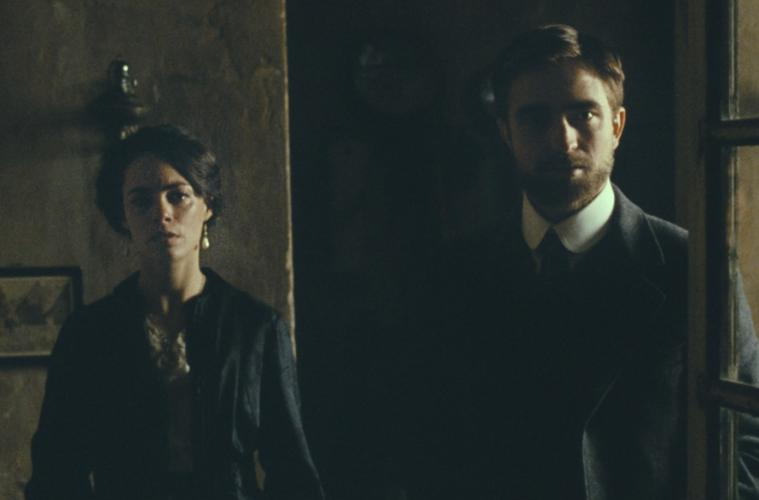 Stream Scott Walker’s Score for ‘The Childhood of a Leader’

Whether you found Brady Corbet‘s The Childhood of a Leader a bold, thrilling view of latent European fascism or a formless exercise that fails to reach any notable point, we all probably came away with one common impression: the score is wild. Such an adjective is to be expected of its composer, Scott Walker, who’s primarily known for nightmarish, complex compositions that one can still enjoy as a forceful piece of music.

Consider that a) Walker’s only produced a handful of albums in the last twenty years and b) his only other contribution to film-soundtracking might be something of a masterpiece, and The Childhood of a Leader‘s score constitutes something of an event — in my own mind, at least. On this front, the full album does not disappoint. For as much as it’s been dubbed Hermann-esque, and as often as that does feel applicable, the thing, in its reliance on ambient tones and unexpected turns into synth, is harder to get a grip on upon first listen. If that means another trip down this windy, occasionally terrifying path is needed to consider more deeply, well, so be it.

Stream the score below, followed by our podcast discussion:

The Childhood of a Leader is now available to stream.