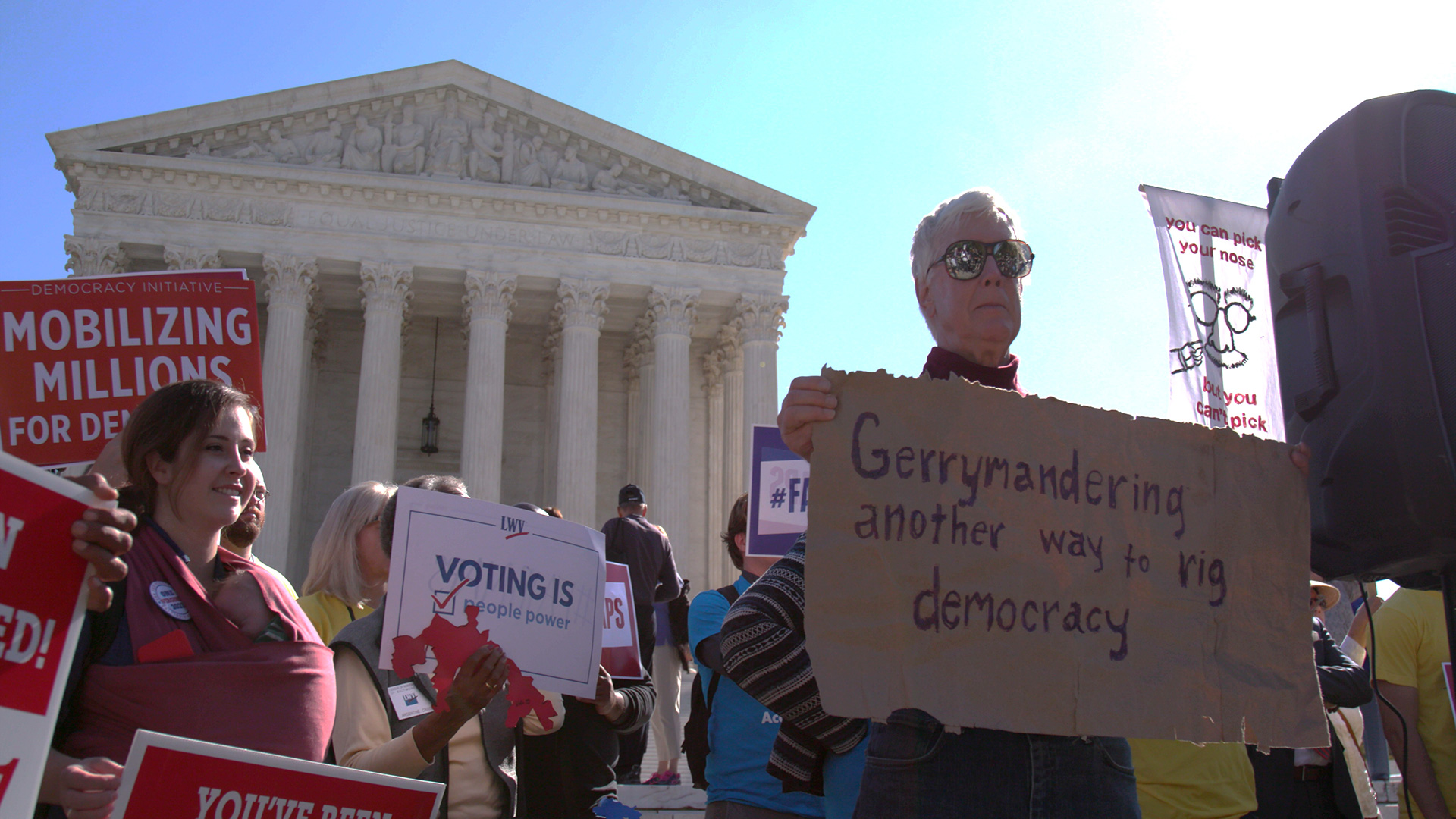 It’s been depressing to watch America fall so far since I have been able to vote. Every passing year has seen the issues grow partisan to the point of rendering debate impossible. We lean into screaming matches instead because neither side is willing to listen. They simply bide time until they can drive home their own parroted viewpoint as some sort of empirical fact despite it being nothing of the sort. People we’ve respected and trusted reveal themselves to be hypocrites and words used in the past become forgotten. Republicans called George W. Bush’s second election by way of receiving the most votes ever (since passed) a victory for our democracy. Then they said Donald Trump winning despite losing the popular vote validated our might as a republic.

That wasn’t a coincidence for anyone paying attention. The last thing Republicans want in America is a true democracy because they’ve been caught time and time again explaining how they only win when fewer people hit the polls. That aforementioned second term by Bush is the only time Republicans have won the popular vote since his father in 1988 (Dubya lost it in 2000). The only way their party survives is if democracy dies and that’s exactly why the GOP hired Chris Jankowski in 2010 to stick the fork in it with Project REDMAP. With only thirty million dollars and a slew of data, he ignored the Democratic wave in the wake of Barack Obama’s presidential victory and targeted key state elections to turn the tide via gerrymandering.

And it worked. Credit directors Chris Durrance and Barak Goodman for putting Jankowski on camera to lay down how he did it because knowing he’s able to talk about the process in plain terms without recourse is the problem. Know too, though, that the Democrats would have done the same if the tables were turned. If anything, having the will of the people behind them made them complacent. They’re guilty of gerrymandering (redrawing district lines to benefit the incumbent party) many times in the past themselves, but never had either side been so desperate as the GOP was in 2010. They flipped specific state legislatures through targeted attacks before secretively redrawing district maps and subsequently earning a two-to-one majority of seats despite losing their races by millions statewide.

Durrance and Goodman’s documentary isn’t about REDMAP, though. It’s about the growing citizen-run response to gerrymandering’s impact and thus entitled Slay the Dragon. As soon as political leaders start winning despite the people’s wishes, the sooner they start passing laws against their wishes too. Suddenly our representatives don’t represent us anymore. They represent their party’s lobbyists and strategists—people beholden to an overall base of zealots rather than each politician’s diverse constituency. Local problems became usurped by agendas dictated thousands of miles away without recourse beyond a power shift. Where that was possible in the past, however, coupling these maps with voter suppression laws render any potential shift virtually impossible. Jankowski’s plan allowed the GOP to beat the system. Now the people must defeat them.

The film sets out to describe and follow two separate avenues of this fight. One route is through the courts as activists and lawyers (focused here on husband/wife duo Nick Stephanopoulos and Ruth Greenwood) in Wisconsin seek to prove how new districts have taken power away from the people. They hope to win and ultimately challenge the inevitable appeals straight to a Supreme Court that had already seemed vulnerable towards agreeing that gerrymandering is unconstitutional in the past. The other route is through a grassroots, door-to-door effort in Michigan spearheaded by Katie Fahey wherein a statewide referendum would allow voters the opportunity to take redistricting power away from the legislators who hope to benefit from it and place it in the hands of a bipartisan committee.

These parallel journeys are the film’s backbone and thus consistent fixtures cutting back and forth. Separating those transitions, however, are contextually relevant vignettes of talking head pundits and archival news footage exposing how corrupt things have become. Whether a prank phone call proving that Scott Walker actively ignored his state’s demands to follow those in Washington or the countless times late night hosts mocked the weirdly drawn districts meant to “pack” and “crack” voters to a party’s whims, we’re educated on the core problem outside those central battles too. And it’s demoralizing to watch—especially when bits like the prologue show how gerrymandering literally kills people as evidenced by Flint, Michigan. We’ll need Stephanopoulos, Greenwood, and Fahey to win just to retain the little faith we have left.

You’ll probably know how one of those battles turns out if you watch the news, but that doesn’t make the process any less important. It means something to watch Fahey rally multiple communities to her cause and use social media as a springboard to give people a voice. Seeing Republicans project by spouting conspiracy theories about her having to be bankrolled by someone like George Soros are entertaining too because it highlights how they can’t fathom following her example without help from the Koch Brothers. It means something to see activists in Wisconsin band together and dig for the truth even if the damage has already done its job. Dashed hope is still hope after all. Every example—failed or not—reminds us that we can fight again.

Slay the Dragon hits limited theaters and VOD on April 3.