Slamdance Review: Onlookers Takes a Plodding Look at the Act of Spectating 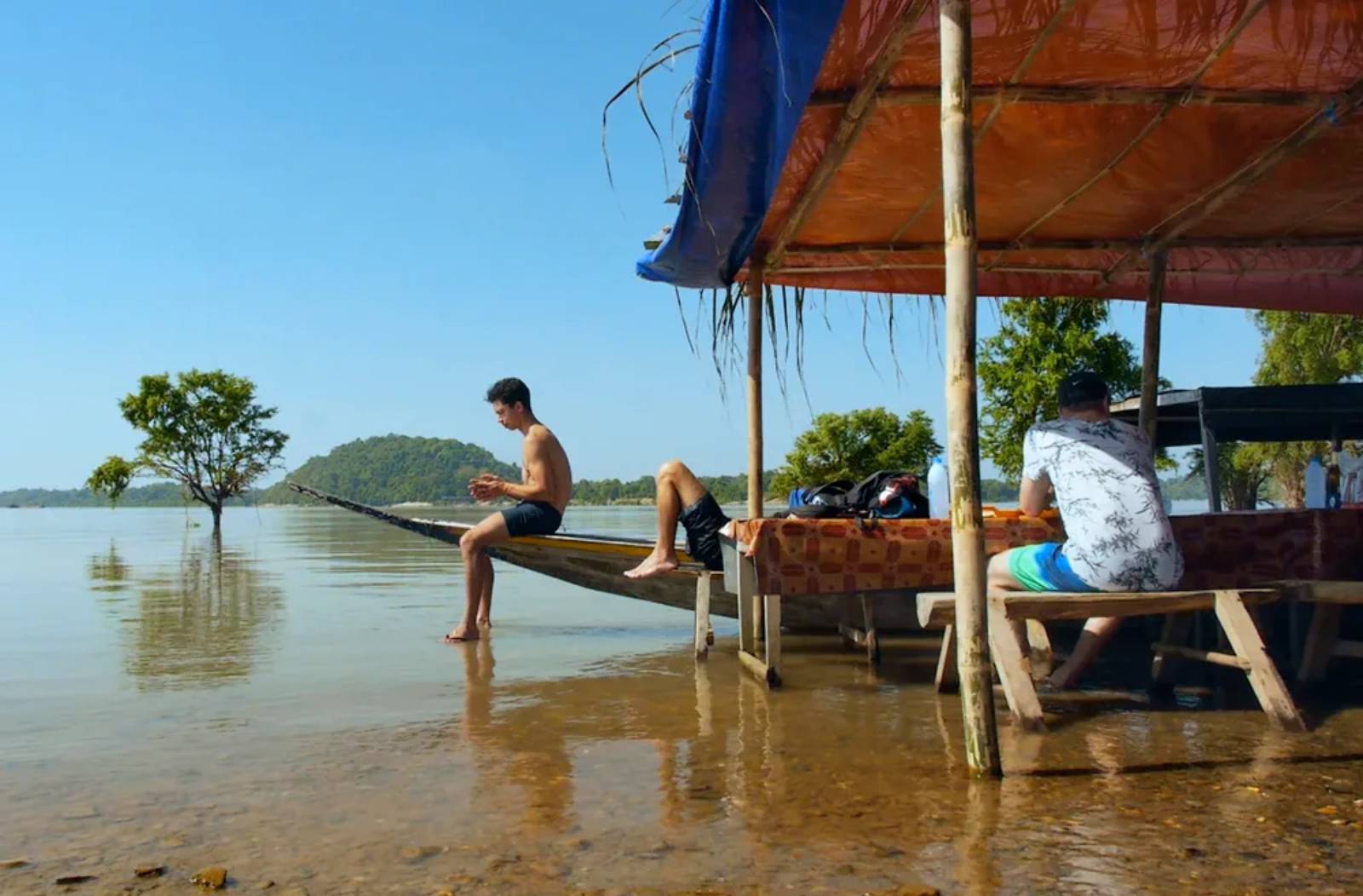 As the title suggests, Kimi Takesue’s Onlookers concerns itself with the act of spectating. Filmed in Laos, the documentary takes a sparse approach to its subject of the country’s tourism industry––more specifically those within the industry, whether it’s the workers, townspeople, or tourists themselves. With no discernible dialogue to capture, Takesue sits back and watches everyone go about their business, literally and figuratively. People gawk, sellers hawk, and the locals navigate their way through all of it. There’s plenty going on within Takesue’s latest film––all looked at with a sense of curiosity and bemusement––but in the end there’s very little to take away.

Maybe it’s because of Takesue’s own ambivalence, having been born and raised in the United States, making herself one of the film’s tourists (who onlooks the onlookers?). That meta layer comes through in the distance she puts between herself and the hundreds of people passing through the frame. As someone dropping in on a different country, Takesue opts to stay still and hone in on the parts of Laos the average visitor wouldn’t give a second thought. As the film goes on––switching between temples, storefronts, kiosks, ziplines, mountains, and other popular sites––an economic system emerges. Laos is a cheap place for Westerners and tourism is a big contributor to their GDP. And as much as the waves of backpackers and partiers might jut out from the landscape, you can see how necessary their presence (or, more specifically, their money) is to keep things going.

But many of those observations aren’t that insightful, and after a short while Onlookers amounts to hitting the repeat button on the same points established early. Takesue, who also shot and edited the film, sets up precise frames but with a bland, glossy, overly bright look that does more to point out she filmed with digital cameras. Wider shots have all the visual appeal of a computer wallpaper, and what she films on the ground merges into a bland cycle of wash, rinse, repeat.

That doesn’t bode well for a film driven by its imagery, which is unfortunate given the subject matter’s potential. One film that came to mind while watching Onlookers was Austerlitz, Sergei Loznitsa’s 2016 documentary that takes a similar, observational approach to a tourism hotspot. Loznitsa filmed two concentration camps in black-and-white, a choice meant to evoke the photographs of the camps commonly shown; his juxtaposition of humanity’s greatest atrocity with modern-day consumerism made for a thought-provoking experience.

Takesue’s film is far less complex by comparison, and as a result some of her choices come across as cheap shots––e.g. when she shows people on top of a mountain more focused on taking selfies than paying attention to their surroundings. Loznitsa’s film is just one example of Takesue’s instincts coming from the right place: it shows these methods have worked before. But Onlookers lacks specificity in its execution, making for a plodding experience across a short runtime.