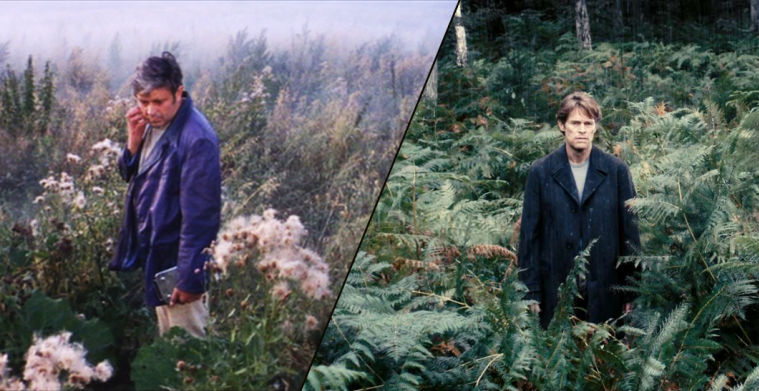 Lars von Trier‘s deep affection for the films of Andrei Tarkovsky is no secret. After all, Antichrist was dedicated to the legendary Soviet filmmaker. His early drama The Element of Crime perhaps borrows the most from Tarkovsky’s work, but the rest of filmography is littered with additional references and homages. To help put them all in one concise form, we have a great new video essay by Titouan Ropert that shows side-by-side comparisons.

“Have you ever seen a film called the Mirror? I was hypnotised! I’ve seen it 20 times,” von Trier told Time Out around the release of Antichrist. “It’s the closest I’ve got to a religion – to me he is God. And if I didn’t dedicate the film to Tarkovsky, then everyone would say I was stealing from him. If you are stealing, then dedicate.” He even went a step further with Paste, saying, “I have stolen so much from Tarkovsky over the years; in order not to get arrested, I had to dedicate the film to him. I should have done it a long time ago.”

See his self-proclaimed robbery below.