SDAFF Review: Death of Nintendo is a Filipino Coming-of-Age Story with Sweet Spots of Subversion 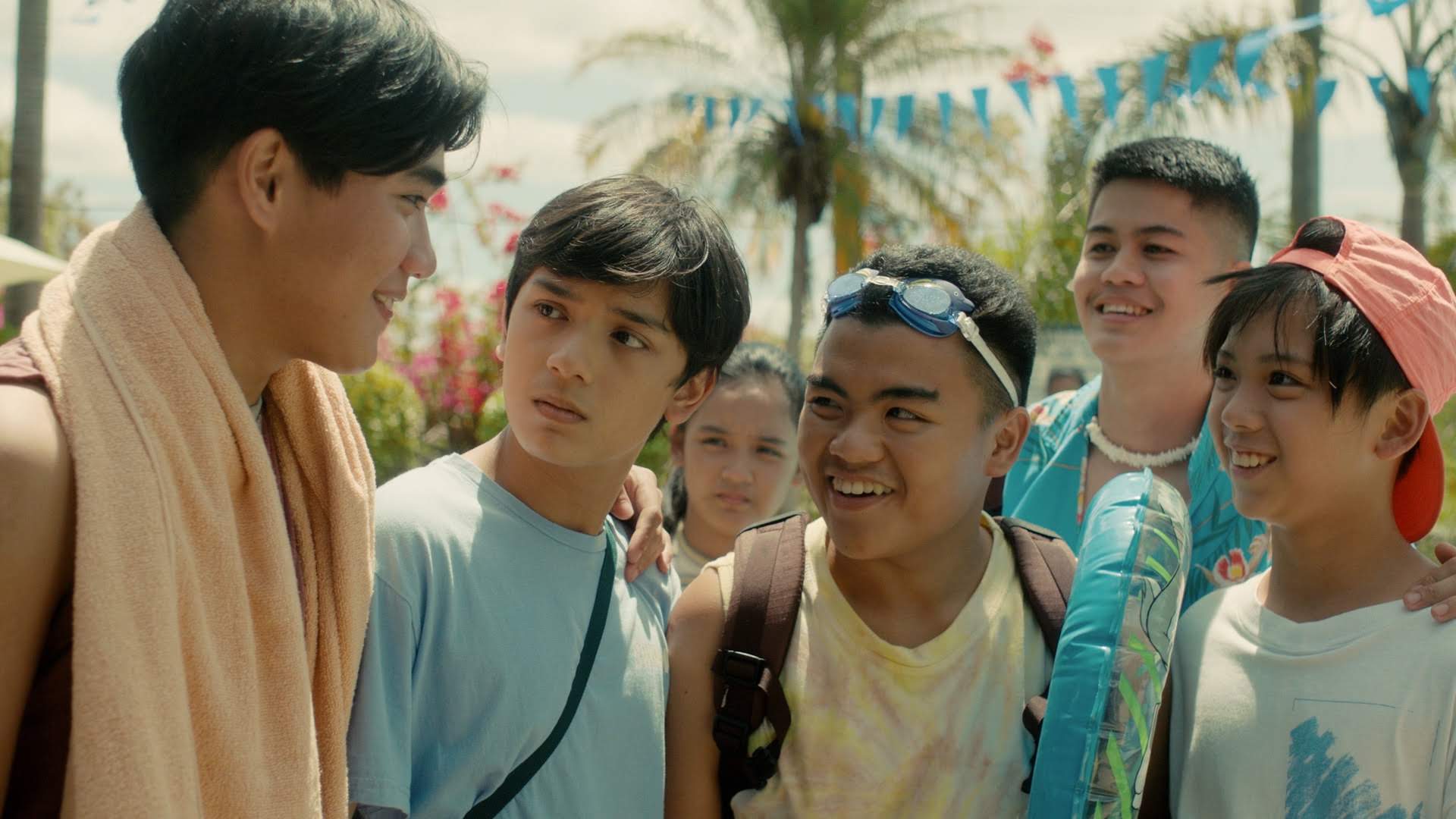 Coming-of-age narratives live or die based on the authenticity of their vision, especially those that take place in the not-so-distant past. Since the genre’s basic construct is ubiquitous, the devil always lies in the details. Time period, language, cultural and social artifacts; each of these factors help recreate a certain moment that may (or may not) inspire bouts of nostalgia in those viewers who lived through the era being depicted.

With its good-hearted nature, American pop music cues, and candy-colored vision of early 1990s Philippines, Death of Nintendo will undoubtedly appeal to anyone who grew up playing Super Mario Brothers and wearing Reebok Pumps. Written and produced by Valerie Castillo Martinez, Death of Nintendo merges both western and Filipino influences in its depiction of young love, jealousy, and rivalry. The overlap even produces tensions directly related to class and gender.

Directed with a light hand by indie stalwart Raya Martin, the film opens as volcanic earthquakes from Mt. Pinatubo shake the entire country causing blackouts in Manila on a weekly basis. But these aren’t the only tremors complicating the lives of four 13-year-old kids on summer vacation.

A rich kid with a devoutly Catholic single mother, Paolo (Noel Comia Jr.) gets all of the video games and brand name basketball shoes he wants but must still abide by her strict rules. Siblings Mimaw (Kim Chloe Oquendo) and Gilligan (Jigger Sementilla) come from a middle-class family in crisis – their philandering father has run off to Canada with his mistress. While his friends don’t feel the effects of poverty and crime, Kachi (John Vincent Servilla) sees it on a daily basis growing up working class. All of their fathers are absent.

Death to Nintendo explores the nuances of these backstories only in so much as they relate to how all four teenagers try to run away from their home life challenges. This is a film far more interested in that singular moment of adolescence between the innocence of childhood and impending adulthood’s anxieties. Folklore and magic still have a place in the Paolo’s life specifically. In order to impress a snooty love interest, he and the gang decide to break curfew and visit a local cemetery searching for the mythical creature Manananggal.

Needless to say, disappointment lies around every turn in Death of Nintendo. Much like every coming-of-age trope explored in the film, there are moments of fleeting excitement and passion followed by sobering wake-up calls with consequences that far outweigh the initial rush. There’s no better example than when the boy’s travel cross-country to a legendary witch doctor to get circumcised. The lone girl in this gang, Mimaw knows it’s all a mistake, but she’s tired of trying to talk these boys out of being dumb.

The film may be called Death of Nintendo, but it really signifies the awakening of someone who needs to explore life beyond the confines of pop culture, teenage angst, and traditional gender roles. Anchored by four fine leading performances, the film finds its groove in that particular sweet spot of subversion, even if certain bits and pieces are far more satisfying than the sum of its parts.

Death of Nintendo is playing at the San Diego Asian Film Festival.