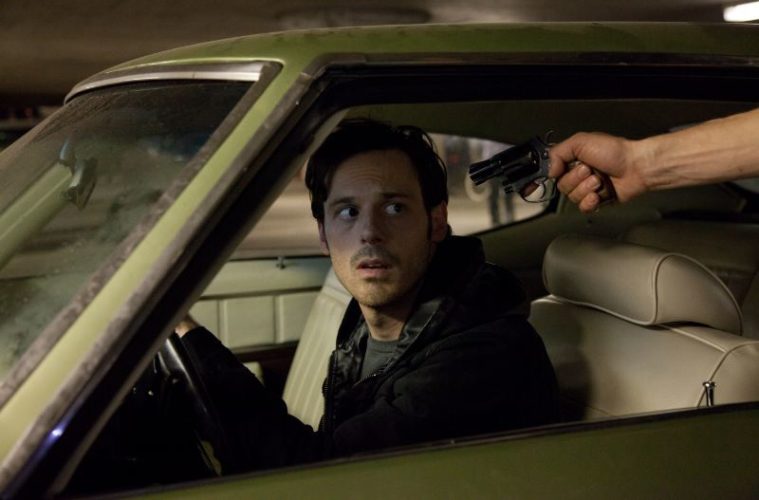 I’ve enjoyed the work of actor Scoot McNairy since 2007’s indie drama In Search of a Midnight Kiss and certainly 2010’s low-budget sci-fi feature Monsters, but it’s safe to say this fall marks his break-out in Hollywood. The actor is one of the best elements of Ben Affleck‘s Argo ensemble and delivers one of my favorite performances in Andrew Dominik’s Killing Them Softly. It looks like the industry has taken notice, as he’s joined the cast of two highly-anticipated features.

Buried in a Deadline article revealing that he’s linked up with WME, McNairy has joined David Michod‘s Animal Kingdom follow-up The Rover, with Robert Pattinson and Guy Pearce. Described as an “existential” western, the film is set in the near-future and follows a man who treks across the Australian outback in an attempt to recover his stolen car from a gang of punks — one of whom is portrayed by Pattinson (and perhaps another could be McNairy).

While shooting for that film kicks off next year, we’ve also got another addition to report, as McNairy has also signed on to Frank. The comedy project will see him team with Michael Fassbender and Domhnall Gleeson, in the film directed by Lenny Abrahamson (What Richard Did). Scripted by Jon Ronson (The Men Who Stare at Goats) and Peter Straughan (Tinker Tailor Soldier Spy), we follow an aspiring musician (Gleeson) who finds himself in over his head when he joins an eccentric rock band led by Fassbender’s character. If we had to wager a guess, McNairy may be part of the band and with roles also lined up in 12 Years a Slave and Promised Land, it’s safe to say his career is skyrocketing.

Are you looking forward to McNairy joining both films?