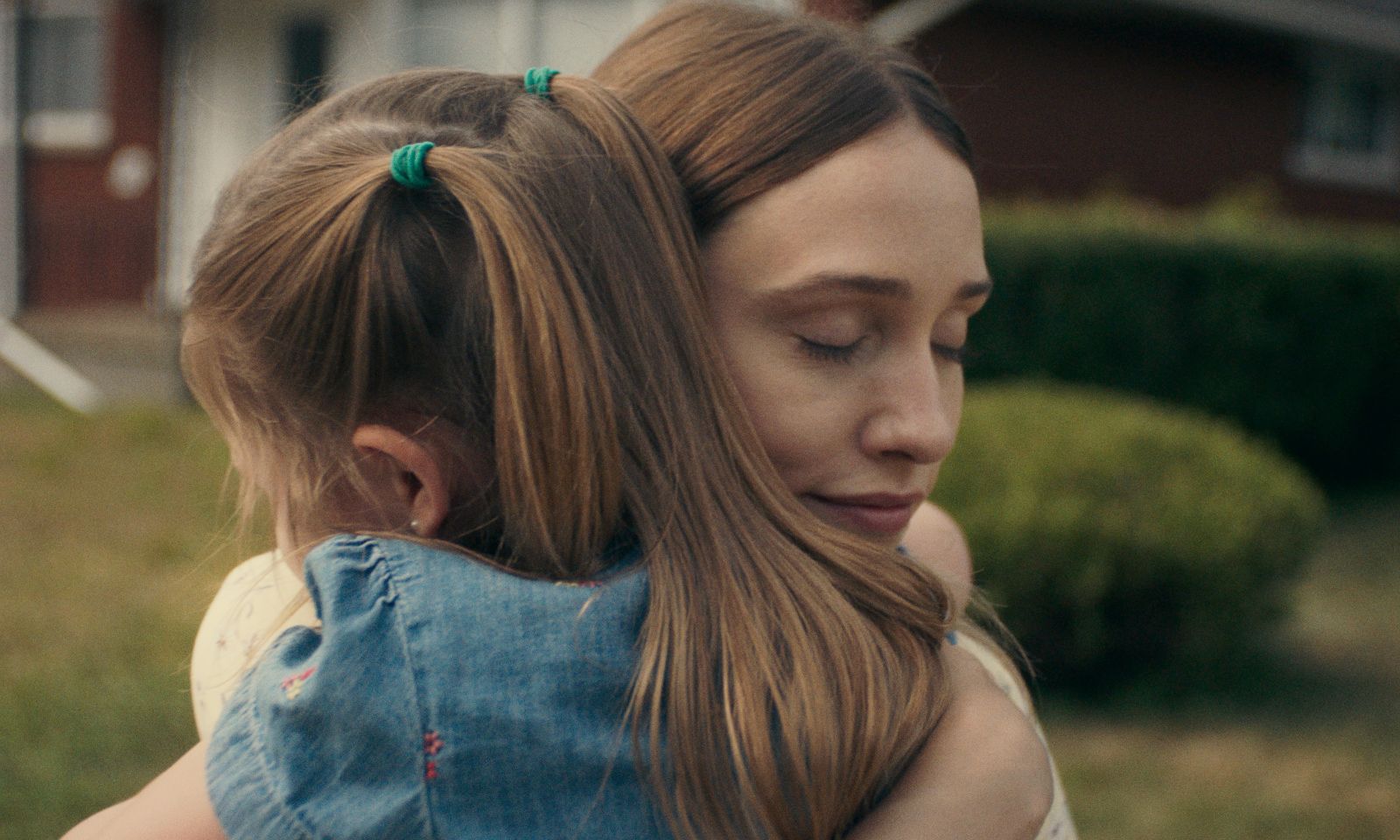 Premiering at last year’s Toronto International Film Festival as part of their Industry Selects sidebar, Jesse Noah Klein’s Like a House on Fire follows Veep star Sarah Sutherland as Dara, a woman who returns home to reconnect with her husband and her young daughter, whom she left two years earlier. When she arrives, she discovers that a woman who is seven months pregnant has taken her place and that her daughter no longer recognizes her. Now set for a release later this month, on March 30, from Game Theory Films, we’re pleased to exclusively debut the first trailer. and poster.

“While this film began to come together, I got married to someone I have known for much of my life and so ideas about family and parenthood were never far off. My siblings and my closest friends have become parents and it’s something my wife and I talk about for our future,” said Jesse Noah Klein. “And while there is a rich and full love that comes with being a mother or father, there is also a terror. Of being inadequate, of making a mistake, of loving the wrong way. All of these ideas circled my mind as I began to put Dara’s story together. There is no greater responsibility than bringing a child into this world and with it of course comes joy, but there is also a deep fear. And I wanted to tell a story that oscillates between these two poles as I begin this stage in my own life.”

Jared Mobarak said in his review, “Anxiety is high at the start of Jesse Noah Klein’s Like a House on Fire. We hear Dara (Sarah Sutherland) breathing heavily in the bathroom of a train car before finding her seat. From there it’s a taxi and the not so confident stroll to a house’s front door—the laughter of a child behind its barrier stopping her in her tracks and forcing her to run across the street and hide as her breathing grows heavier yet again. She lowers herself even further once Danny (Jared Abrahamson) and little Isabel (Margaux Vaillancourt) exit on their way to daycare. Only after some distance is created between them does Dara dare follow and wait for him to inevitably turn around and spark a confrontation two years in the making.”

Like a House on Fire arrives digitally on March 30.