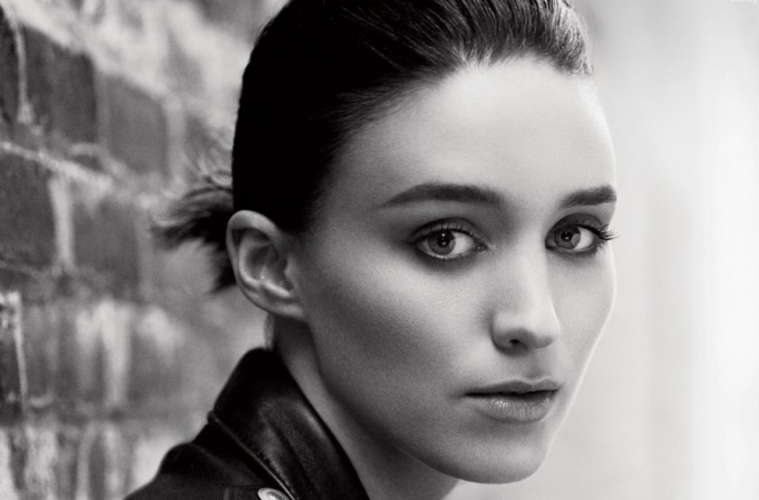 Update: Jude Law has joined the film as Celeste’s manager, Variety reports. Deadline also reports shooting is now starting this summer, with Stacy Martin joining the cast, so expect a 2018 premiere. See the original story below.

After crafting one of the most formally accomplished directorial debuts of the year with The Childhood of a Leader, Brady Corbet is returning sooner than expected with his follow-up, Vox Lux. We got the first details on the project earlier this summer, which follows pop star named Celeste who gains success through “unusual circumstances.” It’s set to shoot this February, and he has now found a star.

Coming off a trio of films at TIFF this year (all reviewed here), Rooney Mara is set to lead the project, according to THR, which also has new details on the ambitious project. Taking place over 15 years, from 1999 to the present day, it “will track the rise of singer Celeste to superstardom, while looking at the major cultural evolutions of the 21st century through her eyes.”

Vox Lux will be shot on 65mm large format and screened in 70mm; Sia will also provide new songs for the soundtrack. “Brady is a young auteur almost without parallel,” says Kodak’s Steve Bellamy. “After such an amazing growth year for film in 2015, much like Vinyl in the music industry, we are doing everything we can to help find and nurture those next master craftsmen like Brady. They will shortly become the future P.T. Andersons, Christopher Nolans, Quentin Tarantinos, J.J. Abrams, Steven Spielbergs, etc.”