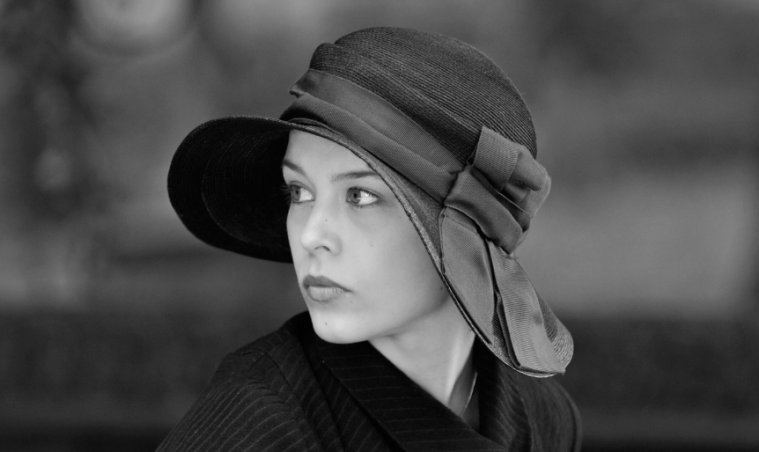 Romance is Complicated in U.S. Trailer for François Ozon’s ‘Frantz’ Continuing his prolific streak, the U.S. trailer has landed for Frantz, the latest drama from François Ozon. Shot in striking black and white, the film — which premiered at Venice, and played Telluride, TIFF, Sundance, and more — follows a grieving German widow in the wake of WWI whose interest is piqued by a Frenchman with apparent ties to her late husband. Filled with intrigue, loss, and romance, Frantz looks to be a striking drama with a lush palette. Pascal Marti‘s cinematography is on full display, offering haunting frames and beautiful compositions to accompany the film’s tangled web.

We said in our review, “One can accuse François Ozon of many things, but lack of ideas isn’t one of them. The prolific French auteur is a constant presence at A-list film festivals since the late 90’s and has proved to be a true writer’s director, with his films often characterized by a meticulous construction and the vigorous thought process that goes on behind it. His latest, a remake of Ernst Lubitsch’s Broken Lullaby with a twist, juxtaposes themes of grief, guilt, forgiveness, and the deceptive, self-inventive qualities of narrative against the backdrop of post-WWI Franco-German tensions. It’s a heady hall of mirrors that keeps revealing, or at least suggesting new depths and angles. But while this kind of intense creative exercise no doubt deserves respect, ultimately one has the uneasy sense that things don’t really add up.”

et in Germany and France in the immediate aftermath of the First World War, (1914-1918), Frantz recalls the mourning period that follows great national tragedies as seen through the eyes of the war’s “lost generation”: Anna (21 year-old Paula Beer in a breakthrough performance), a bereft young German woman whose fiancé, Frantz, was killed during trench warfare, and Adrien (Pierre Niney, Yves Saint Laurent), a French veteran of the war who shows up mysteriously in her town, placing flowers on Frantz’s grave. Adrien’s presence is met with resistance by the small community still reeling from Germany’s defeat, yet Anna gradually gets closer to the handsome and melancholy young man, as she learns of his deep friendship with Frantz, conjured up in evocative flashbacks.

What follows is a surprising exploration of how Ozon’s characters’ wrestle with their conflicting feelings – survivor’s guilt, anger at one’s losses, the overriding desire for happiness despite everything that has come before, and the longing for sexual, romantic and familial attachments. Ozon drew his inspiration from Ernst Lubitsch’s 1932 drama Broken Lullaby, with stunning visual references to painter Caspar David Friedrich. Frantz will play in New York on March 15th and expand in the coming weeks.