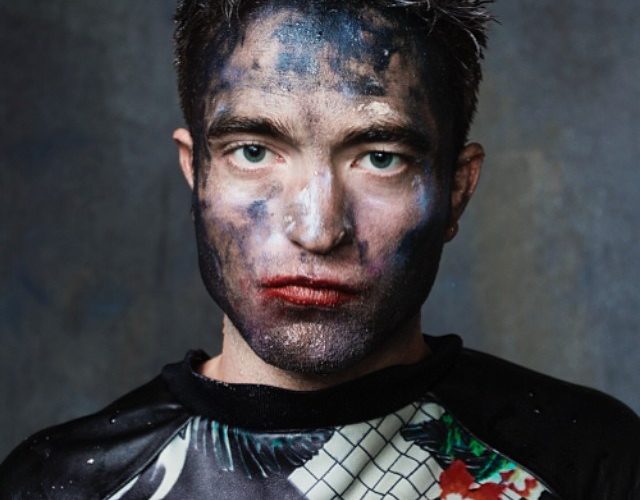 “After being dissed for years because of Twilight, my ego was a little bruised,” Robert Pattinson recently told Premiere Magazine. “For a long time, I wanted roles without really knowing if I could play them. Today, I feel ready to take risks and assume these choices.” His choices certainly show a new side of the actor, working with David Cronenberg (twice), Werner Herzog, David Michôd, and Anton Corbijn. Today now brings a new name to add to the list, and an update on highly-anticipated project.

While his forthcoming The Immigrant will finally arrive this month, albeit in a limited capacity, things are finally moving on James Gray‘s follow-up The Lost City of Z. Described as a “slightly more hallucinogenic” David Lean picture by the director himself, it’s based on David Grann’s novel, which follows Col. Percy Fawcett (Benedict Cumberbatch) as he embarks on a 1925 expedition in Brazil to find the legendary city of gold known as El Dorado. Instead of returning with riches, he vanished and never returned at all. Pattinson now says, “They moved the shoot back to January, again, and I’m kind of getting tired of waiting. It will take place in Colombia, it’ll be crazy.” We’re certainly on board, so check back for additional casting as it arrives.

While the actor waits, he says “In the meantime, I might film something with Harmony Korine, with whom I’ve been dreaming to work since I was 17, like with James Gray. I keep asking him what the film is about but he doesn’t want to tell me.” Pattinson has previously discussed his fondness for the Trash Humpers director, but this is the first news that it’s actually something that looks to be coming to fruition. While there’s no plot details yet, we can be sure it won’t be Spring Breakers: The Second Coming. [translation via Maps to the Stars Film]