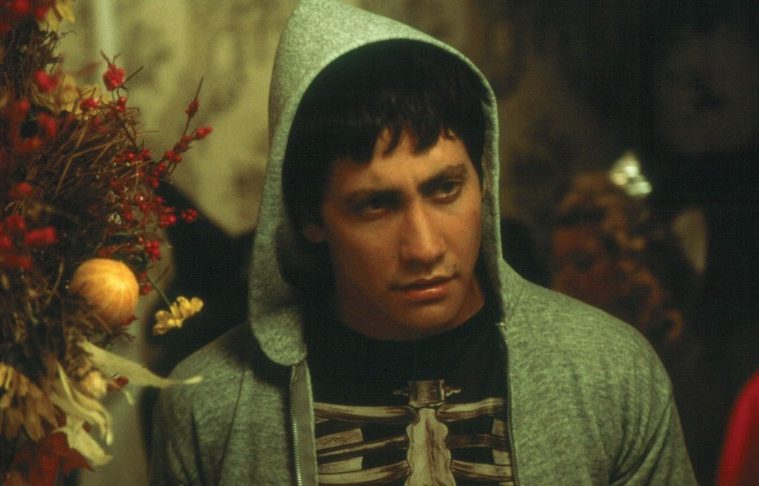 The world of Richard Kelly‘s cult classic sci-fi mind-bender Donnie Darko — which we named one of the top 50 sci-fi films of the 21st century — has had a 16-year rest period. (Also: as a rule of thumb, we don’t speak about S. Darko.) So fans truly committed to Sparkle Motion should rejoice at the news that Kelly has plans to put his “stupid man-suit” back on for something, “much bigger and more ambitious” set in the world of Donnie Darko. However, Kelly seems set on doing the material justice, and would only make it if all the funds were in place.

While we eternally live in a period of sequel- and franchise-mania, the grace period between the original and this proposed follow-up feels more like a genuine enthusiasm for another story, rather than a hapless grab at banking on a cult classic brand. (The fact that he plans on making another film beforehand doesn’t hurt, either.) Read Kelly’s full thoughts below, courtesy of HMV:

“It’s big and expensive and I think there’s time to get to that. I want to make sure we’ve got the budget to do it justice and not to compromise anything. Another story in this world needs resources and we need to have that in place. I need to get my next film out of the gate and then we can go back and look at it.”

Additionally, Kelly recently sat down with the BFI to visit his cult classic, where he also discusses setting all his films during election years and how he believes everyone on planet Earth is mentally ill… to some degree. Watch it below:

Would you be excited for a Kelly-approved sequel to Donnie Darko? And are you truly committed to Sparkle Motion?