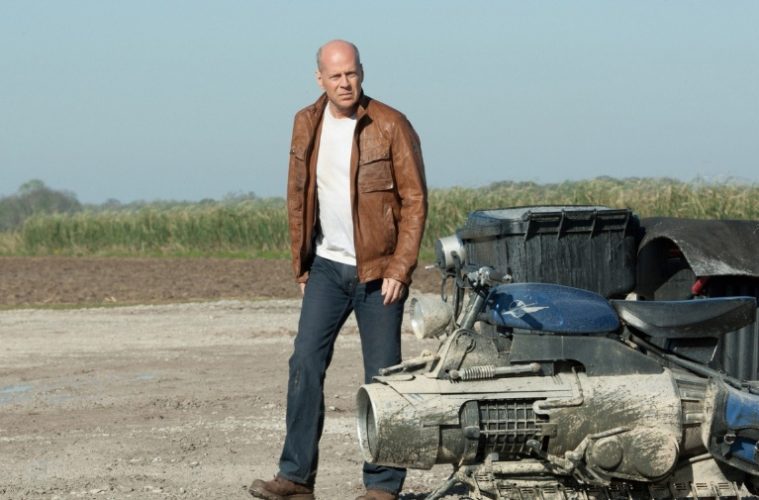 Following an enthusiastic response after opening TIFF, Rian Johnson‘s sci-fi time travel flick Looper is finally set to debut next week and as expected, we’ve got a wealth of new materials. First up, there’s two new clips for the film, one featuring Joseph Gordon-Levitt first encountering his older self (played by Bruce Willis), which quickly turns violent. Then we’ve got a look at Jeff Daniels, who plays the boss of Gordon-Levitt’s character, as he discusses why he hired him to “loop.”

Following that, there’s a new featurette from the film which explains the complexity behind the main plot, a great piece for the uninitiated. Judging from this new footage it certainly looks like one of our most-anticipated films of the fall is shaping up to be something special. Lastly, there’s a big batch of stills from Kinopoisk and all can be seen below for the film also starring Emily Blunt, Paul Dano, Garret Dillahunt, Piper Perabo and Noah Segan. 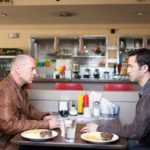 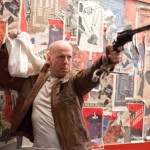 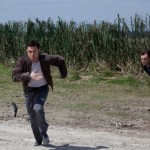 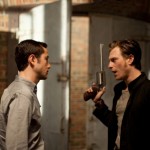 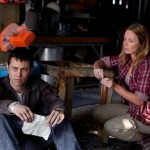 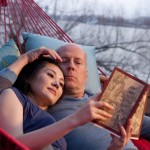 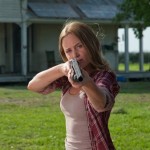 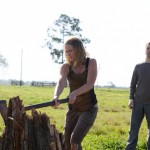 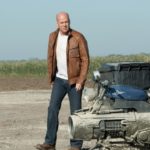 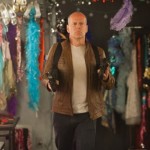 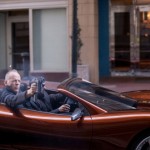 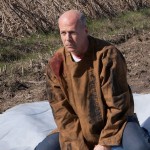 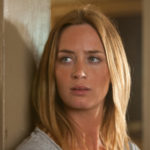 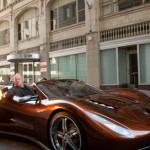 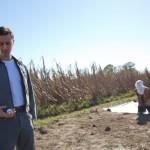 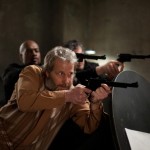 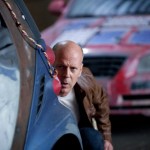 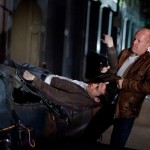 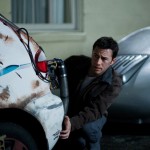 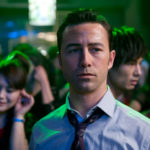 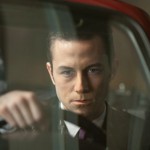 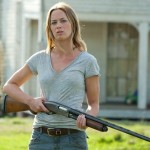 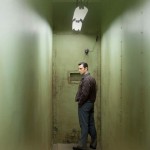