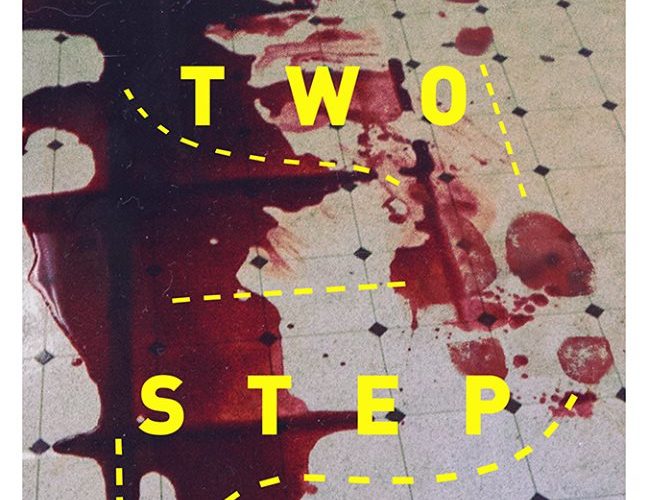 As Hollywood continues its march towards a movie release schedule chockfull of super heroes and explosions and other large-scale, special effects-driven extravaganzas, one has to increasingly look toward independent cinema for small-scale stories about average people in slightly-less-than-average situations. Being that independent cinema is also a jumping-off point for new talent both behind and in front of the camera, this means that often times an interesting story can lack the polish that could conceivably turn a film from good to great.

Such is the case with Two Step, the feature debut of writer/director Alex R. Johnson. A small-scale story of crime and loss set in small town Texas, Two Step revolves around dour college drop-out James (Skyy Moore), who has recently lost both his parents and his grandmother, and as a result come into a lot of money. While handling his grandmother’s estate, James meets Dot (a snappy Beth Broderick), a local dance instructor who picks up James like a wounded bird and helps nurse him only slightly out of his stupor. All the while, disconnected from these events yet hanging out on the horizon of the story like a growing storm cloud, newly-released petty criminal Webb (James Landry Hebert, pale, reedy, and hawk-like) struggles to find enough money to pay off his debt to what passes for a crime boss in rural Texas.

The film gives seemingly equal time to all of these characters, while also building up a small stable of supporting cast members, which is both to its benefit and detriment. Watching Dot work on rehabilitating James is fun thanks to the sporty energy that Broderick brings to the role, but the way in which her character is used in the final act is frustratingly removed from the primary action. Similarly, Moore brings an understandable amount of wounded-puppy pathos to James, while the script and perhaps his own performance robs the character of any real agency after a certain point.

Where the film excels, however, is in the narrative thread surrounding Webb. Hebert is a perfect fit for this role, making what could be a thuggish and wholly repulsive character weirdly magnetic. Wiry and beady-eyed, Webb is the kind of hard-luck case who is either stupid or egotistical enough (or, more threateningly, both) to think he can wriggle his way out of any bad situation, and is also amoral and strong enough to be extremely dangerous. Through the twists of the script and the expressiveness of Hebert’s avian features, it’s hard not to feel something for Webb even as his plots and machinations become ever-more extreme. The dichotomy between Webb and James is such that you almost wish this thriller had allowed some time for the two to get into a deeper discussion, allowing for a psychological bent in addition to the more visceral thrills on display.

Still, the moves the film does make are enough to keep up the tension and interest throughout its run, and the pacing and camerawork allow the tension to slowly build to a fittingly sudden and low-key climax. It’s a tiny tale, this story of lost souls and escalating circumstances, but it’s a tale well-told and beautifully shot, and as a jumping-off point for a new cinematic talent, it is more than enough to prime my interest for whatever Alex R. Johnson does next.