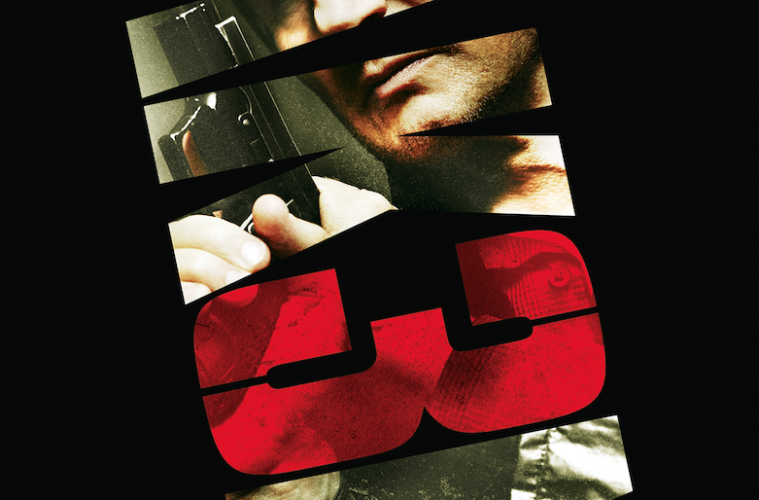 The saying “it is what it is” comes to mind when describing Taken 3. While that’s certainly a cop-out in film criticism, unlike the thrillers that promise thrills and don’t deliver, Taken 3 (aka Tak3n) is an enjoyable enough popcorn picture. Liam Neeson is, of course, back as Bryan Mills, doing what he does best: kicking ass and taking names. Here he constantly outruns (i.e. resists) the L.A.P.D. and because he’s white Bryan is not shot on sight.

An ex-government operative still in contact with his team, we learn Bryan isn’t above a waterboarding when warranted, in one of the film’s strangest and funniest moments. Perhaps this isn’t intentional, but director Olivier Megaton barely has time to hit the pause button once the mechanism starts up. On the lam after he’s set up for the murder of ex-wife Lenore (Famke Janssen), his mission now includes the dual purpose of revenge and to protect his daughter Kim (Maggie Grace). Poor Kim, the darling has been taken too many times before, yet is leading a happy, healthy productive life prior to her mother’s murder. Also in the intrigue is Stuart St John (Dougray Scott), the current husband of Lenore who asks Bryan to keep his distance from her, and Forest Whitaker as a cop who is largely on the same page as Bryan. The opening sequences introduces us to a Russian super villain Malenkov (Sam Spruell), who will later become important for reasons I will leave you to discover. Malenkov must, unfortunately, share a stylist with Dumb and Dumber’s Lloyd Christmas with a haircut impossible to take seriously. Things go largely according to plan from the jump, with a plot that provides very little in the surprise department, especially if you remember back to 1993 and The Fugitive. The action scenes are brisk and fast-paced with the usual shoot-em-up sequences and some impressive stunt work along the way. One set piece in a parking garage is as impressive as its improbable, but if the latter might ruin your enjoyment, this is certainly not the film for you. Bryan Mills has a particular set of skills and he knows how to use em’ — just like Megaton and co-writer/producer Luc Besson.

Taken 3 isn’t a bad time; it’s often laughable without veering totally into self-parody. Despite the marketing indicating this will be the final entry, if this series were to grow to Death Wish volumes there’s no telling where it might go. I’m not sure there is much juice left in the Taken franchise, but perhaps like the Fast & Furious film they should set out to a more exotic location for the next outing; this one is set in a very bland-looking Los Angeles.

As a good ol’ fashion actioner — perhaps the kind of flick you and Dad go see on a Saturday afternoon — Taken 3 could be your joint. For a mind-bender with more style, wit and substance, Inherent Vice is now playing nationwide.

Taken 3 is now in wide release.