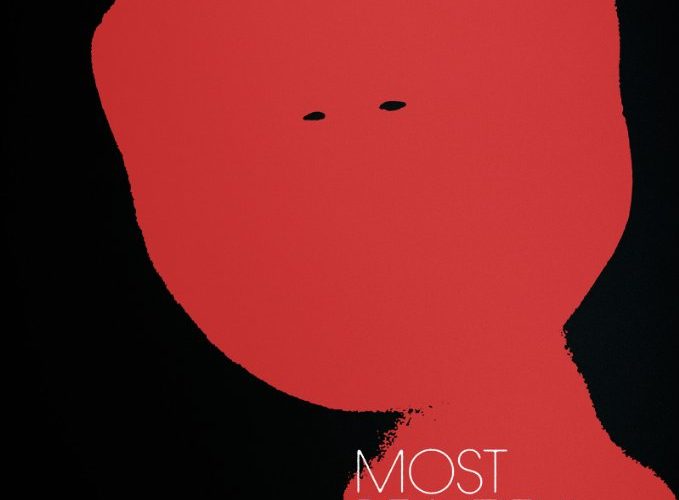 Review: ‘Most Beautiful Island’ Presents the Horrors of the Immigrant Experience

It’s easy for Americans to look at a film like Eli Roth’s Hostel and find themselves afraid of the situation presented as one they could fall prey to if the circumstances arose. We’ve been instilled with that anxiety for decades — the notion that our freedoms at home do not transfer over when traveling abroad. It’s up to you to learn your destination’s customs and to be vigilant about your safety so as not to be the next Michael P. Fay (caned during a 1994 trip in Singapore) or Natalie Holloway (disappeared while on a 2005 vacation in Aruba). There’s an air of danger and uncertainty with every breath we take, but only when we leave the comfort of constitutional rights do we acknowledge how little control we have.

Now turn the table to witness the immigrant experience — especially today as xenophobia increases ten-fold under a regime thriving on “America First” rhetoric spreading fear into the hearts of its citizens that “the other” is their enemy. Legal or illegal, the moment someone who cannot speak English (or does so with an accent) steps foot on our stolen earth marks them as “less than.” They discover the streets aren’t paved with gold and Americans aren’t standing to greet them with open arms as dictated by the poem intrinsically bonded to Lady Liberty’s beacon of hope. Instead they find a struggle for survival bred from opportunities made possible by our nation’s entitled privilege to be above certain occupations. Undocumented aliens become a crucial off-the-books workforce, forever replaceable and amorally expendable. This is their horror. Rather than willfully going to strange lands with less freedom for a thrill, they’ve come to one with more for salvation. Even if a court may provide the ability to seek medical care or do what it can to insure safety, however, the hoard — those possessing just enough power to have the means to protect it at others’ expense — will never let these foreigners be equals. This is the hard truth behind Ana Asensio’s Most Beautiful Island and its “inspired by true events” tale of a downtrodden woman seeking compassion from a peer under similar duress. Luciana (Asensio) has yet to become jaded by her experience in America, still trusting that things will work out if only she dedicates herself to those ends.

And so, like Hostel, the first two-thirds of the film sets up Luciana’s precarious predicament with what it means to live in paradise. She’s relegated to babysitting brats without notice, a pre-paid cellphone that gets used up with one call home to Spain, demoralizing work as a nice body dressed like a chicken to sell overpriced fast food, and the position of accepting a job with few details simply because the payday could take care of her rent for a couple months. She’s smart enough to game the capitalist system and acquire things she can’t afford and vulnerable enough to earn the sympathy of strangers who have and still go through some of the same struggles (kindness shown via convenience store owner and NYC cabbie). She’ll do anything. Unfortunately this part of the story can drag because we aren’t as much working towards the wonderfully tense climax as staying in one place while life piles on. There are really just two details from this period that truly impact her psyche beyond stereotype: the thoughtful and empathetic introduction of a backstory revealing why Luciana came to America in the first place and an opening prologue where the camera voyeuristically follows random (are they?) women walking the streets of New York City with steely determination. It’s the devastation and strength respectively of these plot threads that position her as a woman with back against wall — one to feel for, cheer on, and know she’s good at heart and worthy of success it seems only luck can now provide.

But even as most of this exposition feels redundant, there is still the friendship between Luciana and Olga (Natasha Romanova) that feels important (even if it’s a plot device). The latter is presented as a role model, someone who’s traversed the landscape of being undocumented and therefore can impart wisdom on a newcomer under her wing. She is the one who puts Luciana onto a path towards the unknown — a destination billed as a “party” wherein standing around and looking pretty (while not being pressured to do anything she doesn’t want) can earn two to four thousand bucks. We know as well as she that the deal is too good to be true, but what choice does she have? Olga vouches for it and Luciana needs the cash. Being that the details of this “party” are what really increase tension — Asensio’s ability to keep us in the dark so that we’re on the edge of our seats rather than bored is precise — knowing as little about what’s to come is best. The suspense arrives from our ignorance alongside Luciana’s as she attempts to find out what’s happening from the other girls waiting for Vanessa (Caprice Benedetti) to escort them through a locked warehouse door. Is the task sexual in nature? Will her life be in danger? The absence of comprehending just how bad things can get aligns us closer to her than ever before, especially since she keeps her head and attempts to stay calm despite the urge to escape often getting the better of her.

The result is an example of America’s superiority complex above foreigners “stealing jobs” they’d never perform themselves. I say example rather than metaphor because the situation is inspired by life and honestly doesn’t seem wildly embellished despite its depravity. We watch as citizens demean and use Luciana — even the kids she babysits threaten her with white privilege learned from bigoted parents — before a get-together of elites literally puts a price tag on her head. What makes Most Beautiful Island standout, however, is that it isn’t just about desperation. Whether Luciana survives the night pales in comparison to whether she can gain power in the process by peering behind the curtain of paradise’s lie. When you have nothing to lose, why not use your oppressors’ vices to your advantage?

Most Beautiful Island opens in limited release on Friday, November 3.