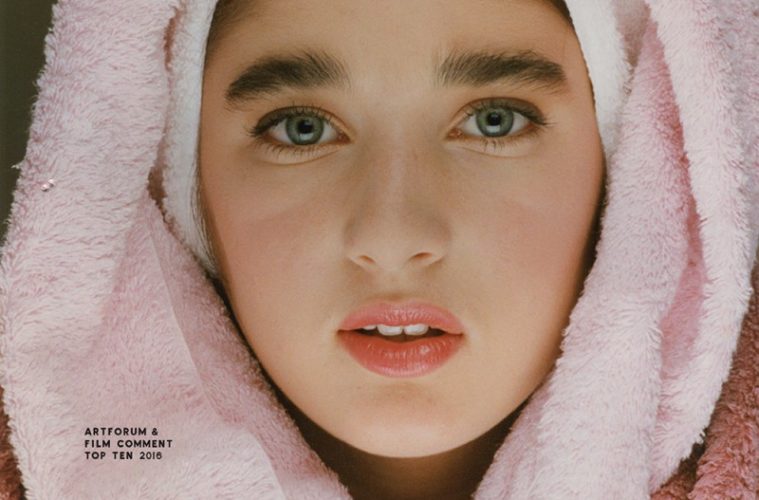 Kékszakállú starts off with a disadvantage: it adamantly recreates a sort of purgatory, first in privileged youth malaise and summer daze, then, more interestingly, in the progression to adulthood and responsibility. Though inspired by Hungarian composer Bela Bartok’s opera, director Gaston Solnicki eschews narrative, depicting the lives of various young women briefly immersed in singular activities. That all three parts of the film, each briefly linked by the eponymous opera and each vaguely presenting a sort of phase of life, all embody a suffocating atmosphere is a bold take on mundanity — how society and structure of life forces conformation.

Specific developments and narratives as a whole are quite difficult to pinpoint, but each shot is effective in isolation. Cinematographers Diego Poleri and Fernando Lockett impeccably design every image, aesthetically pleasing because of their mathematically crafted perfection while simultaneously suffocating at times for the same reasons. Bodies, frozen stiff, fit into their surroundings like puzzle pieces: teenagers dive into water and become a part of that space while others recline on staircases, or are framed between background tiles. Upper class Argentinian architecture is all-consuming. Likewise, bodies don’t really fit with other bodies, and everybody seems to exist solely on their own — an early scene between lovers should feel intimate but instead feels unnatural and awkward, as they literally lie on top of each other. Kékszakállú is not without its sense of humor.

Solnicki prioritizes subtlety. In the first third, sequences unfold primarily in silence and are only occasionally interrupted by dialogue or score. At first, watching people laze around is quite therapeutic. Then teenage ennui overflows and the circumstances become entrapping.

The first phase ends and girls move towards adulthood, and the tired luxury of leisure time is replaced with the burden of responsibility. The film still chugs along slowly at its own pace, yet its calm images of oceans and white castle homes are replaced with frantic and busy forays into industry. It’s a jarring visual transition, reminiscent of the finale of fellow Argentinian Eduardo Williams’ The Human Surge, in which the technology that played a small role throughout is finally confronted head-on. In spite of this drastic scenic change, the women react no differently and remain stoic. Bright, clean colors start to feel overtly sanitary, and the opening’s quiet soundscape is replaced by mundane sounds of machinery and trivial dialogue. Despite its short 72-minute runtime and constant barrage of intricately composed images put forth to be dissected and enjoyed, Kékszakállú never manages to build up momentum, dragging a bit by the end as a result of atmosphere and structure.

Solnicki, in balancing the boredom of his first segment with the frustration of his second — all while charting the spiritual battles within each woman amidst material things — makes for pretty potent criticism against leading empty lives of privilege. Giving up all of the conveniences afforded by youth to stake one’s own claim towards riches does not guarantee satisfaction. By the end, the opera score fits, dramatically lifting the mundane into grandiosity and raising the stakes of their entrapment within society. For them, the camera, shockingly, moves for the first time.

Somehow, Kékszakállú is not at all as bleak as this sounds. With all of its ingrained sadness and complex shifts, both the fabricated idyll of youth and distressed independence of adulthood are executed as if they were a casual dream, never becoming as nightmarish as they ought to be. Even as storm clouds roll in and the tides become more violent, the film as a whole retains its leisurely pace, strolling with calm acceptance towards the future.

Kékszakállú opens on July 21 at Film Society of Lincoln Center.