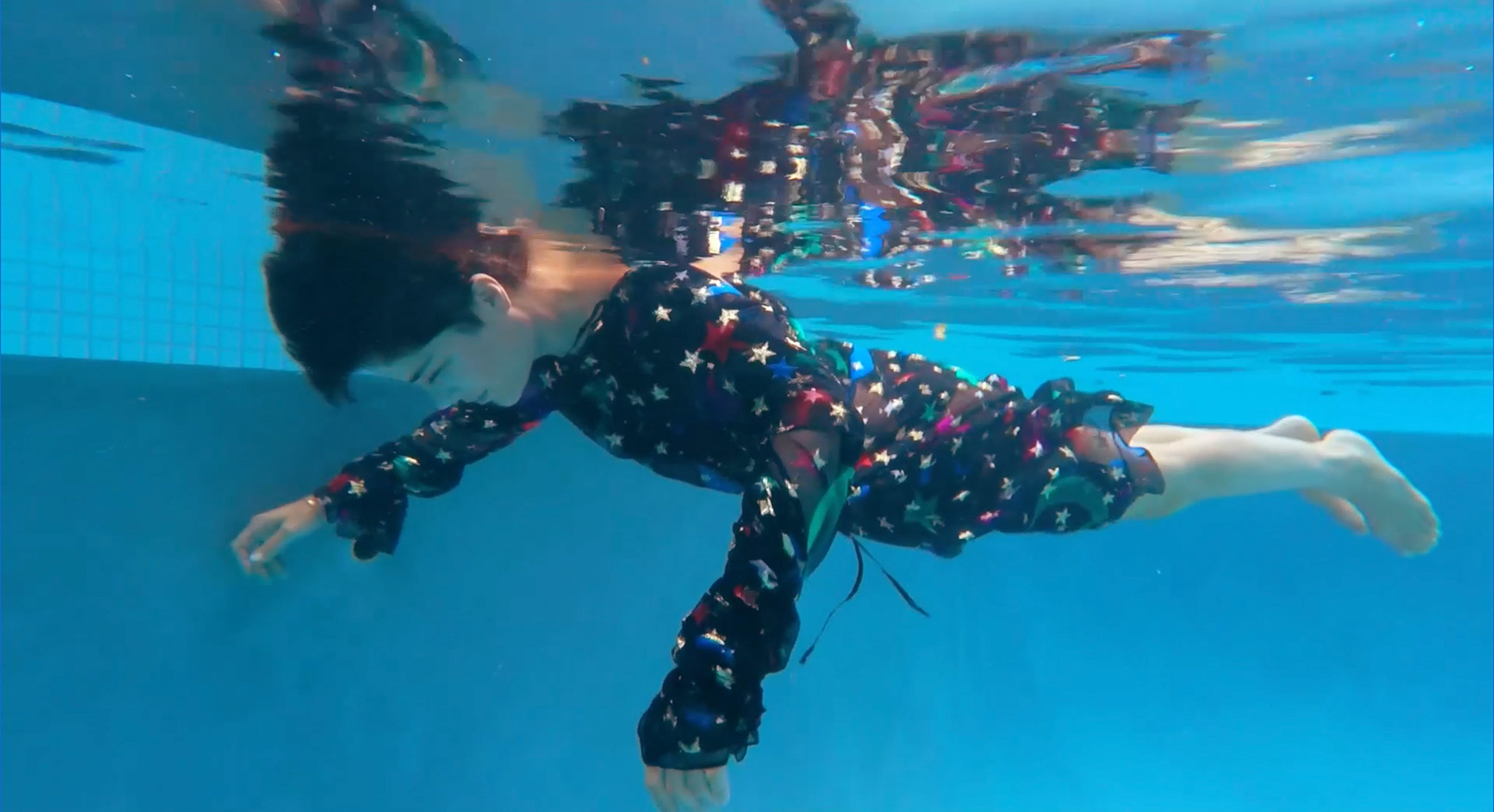 One can’t help being inspired by Selma Blair’s transparency on her Multiple Sclerosis. So many people’s first impulse would be to hide—especially after having lived so long in a spotlight as fickle and judgmental as Hollywood’s, with an affinity for equating physical prowess with worth. Yet there she was mere months after finally getting the answer to what was happening with her body, documenting her deterioration on Instagram and giving a voice to the hundreds of thousands afflicted by this disease. To then invite a camera crew to follow her journey towards stem cell treatment and the pain, hope, and frustration that follows only turns her candor into an act of heroism. She’s normalizing disability, spearheading awareness, and fighting for self-acceptance.

As Rachel Fleit’s resulting documentary Introducing, Selma Blair reveals, this last part is no easy feat. The actor admits to battling self-esteem and self-worth issues from a young age, in large part from a difficult mother who projected her own rage and insecurities onto her daughters. So while a lot of the fatigue and depression Blair endured during the years preceding her diagnosis was caused by the MS, it was all surely exacerbated by the unfortunate circumstances surrounding her upbringing. To therefore sort through her emotional and psychological mindscape, dissecting causes and effects, becomes a cathartic enterprise that both allows her to combat the disease and perhaps heal her soul beyond it. Motherhood, religion, and an unyielding sense of humor help too.

This film is not an easy watch. Between the instantaneous devolution of motor functions once her comfort dog walks away and the stimuli surrounding her becomes too much to the unrelenting suffering at the hand of extensive chemotherapy in the lead-up to the transplant, we’re privy to all of Blair’s fears, shame, and existential crises. Yet through those intimate moments with her at her lowest, an ability to find levity and disarm those present is quite moving. Whether it’s the continued use of a tiny rubber hand gag or leaning into the “maudlin” note her mother used to wield at her, Blair wields comedy to diffuse her own discomfort as much as those experiencing her struggles. It keeps her sane while keeping us entertained.

Never at the expense of the disease itself, though. She’s coping by poking fun at herself and what MS does to the human body. This is her truth now and she knows laughing is one of the best ways to combat the bad days and keep pushing forward. It also helps her pursuit to stay positive when cautious optimism is frowned upon so as not to get hopes too high. We listen to her doctor as he makes it very plain that stem cell treatment isn’t a cure, that the scarring on Blair’s brain won’t go away. This procedure is about mitigating symptoms and putting the disease in stasis rather than a time-machine miracle rewinding the clock to before the damage began.

To hear those facts in this setting, with Blair as spokesperson, is a huge step up from academic videos using obtuse scientific terms for a mostly shielded public. Our society is prone to look the other way on disability—see politicized and ableist debates over straws or COVID mask mandates always pushing those most in need to the fringes when they are the ones we should be protecting. We ignore critical health and safety issues until we’re impacted ourselves, either by getting diagnosed or seeing first-hand what a diagnosis means for a loved one. That’s why Blair’s willingness to expose herself through this process is so important. We don’t know her personally, but we know her. This could happen to anyone.

Through Fleit’s crew and Blair’s cell phone, the good days are shown with the bad. The latter regularly films diary entries, speaking her mind and capturing her feelings whether curled in a ball on her bed or burning with pain in the hospital on day five of chemo. We see her strength in constantly having to bid goodbye to her son Arthur before breaking down the moment the door closes; we become witness to her readjustment as a mortal being, different aspects of life suddenly rising in their importance. Part of this is also reevaluating her relationship with her mother (enduring her own degenerative disease) and refocusing her anger, if it could even still exist. Blair isn’t who she used to be. That’s okay.

Introducing, Selma Blair opens at IFC Center in New York City and Laemmle’s Playhouse 7 in Los Angeles on October 15 before streaming via discovery+ on October 21.