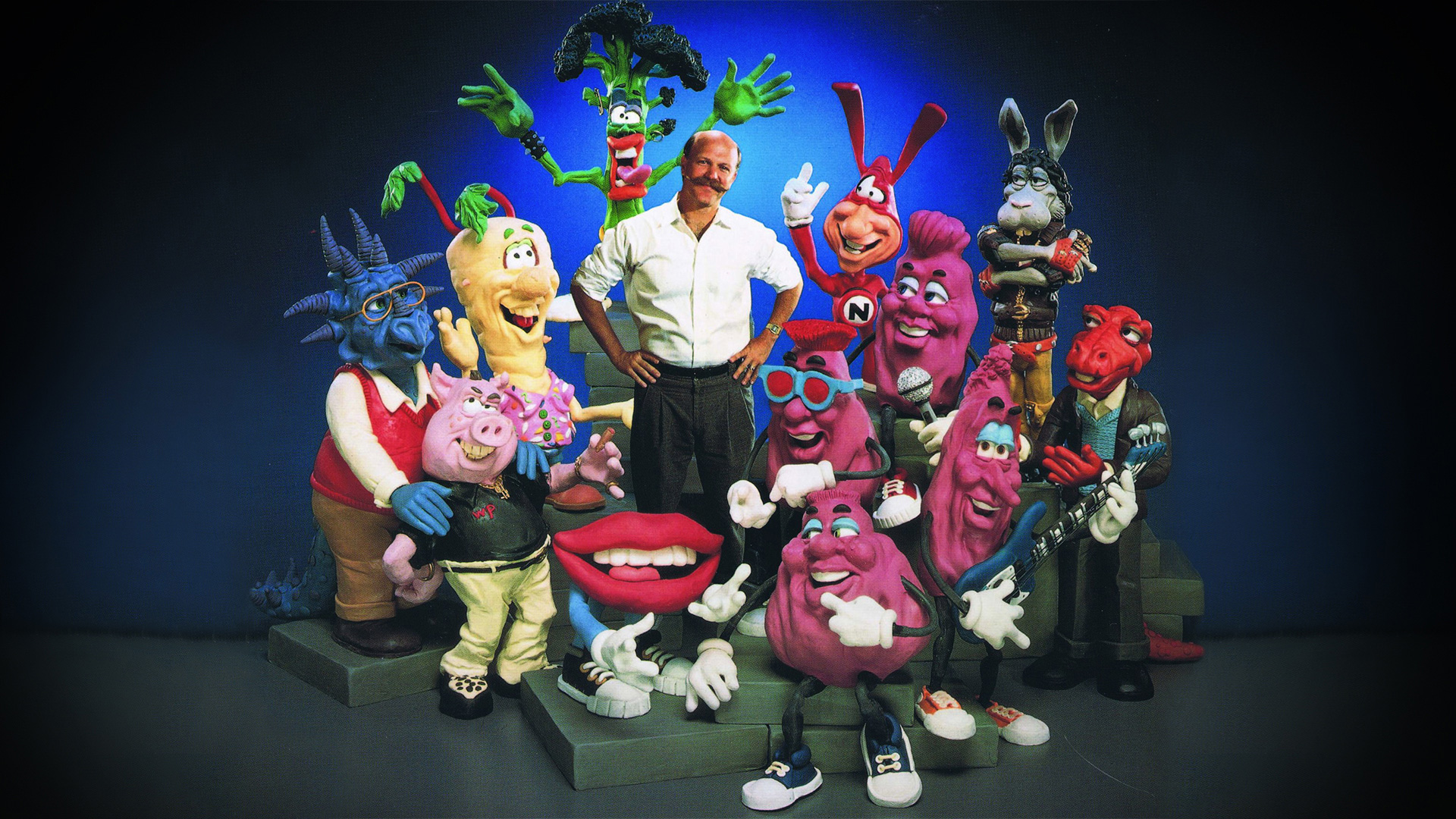 There’s intent in a brief snippet from an archival interview with Travis Knight. He’s asked about getting the animation bug at Laika, of which he’s co-owner with his father Phil Knight while also serving as President and CEO; his answer is, “No. I started at another studio.” It’s not a lie. He began his career at Will Vinton Studios after Phil became a minority shareholder. It’s also not the whole truth—Laika is Will Vinton Studios, or at least what Will Vinton Studios became after the elder Knight initiated a hostile takeover. There’s been a very conscious effort to separate the two despite that lineage, because of how messy the origins ultimately prove. I personally had no clue of the connection until almost seven years later.

While that shouldn’t necessarily be surprising (companies are bought and sold every day), reading around the time ParaNorman released that Knight pushed founder Will Vinton out to gift it to his son—a silver-spooned former rapper known as “Chilly Tee”—hit hard because of how indelible a mark Vinton left on my childhood. I grew up on the California Raisins. Theirs was my first cassette tape and I would scour the TV listings every holiday season to know what night their Christmas special would play. Vinton’s pedigree also included an Oscar for his first short (Closed Mondays with Bob Gardiner), a feature film (The Adventures of Mark Twain), and multiple music videos, but those commercial creations were everything to me.

Thus Marq Evans’ documentary Claydream couldn’t be more necessary to memorialize Vinton and place his career in context while also trying to set the record straight as to how it all fell apart. The whole uses that demise as a sort of narrative scaffolding to pop in every now and then via filmed depositions of “Vinton v Knight.” The end thus becomes the inevitable culmination of what happens as an artistic dream slowly gets taken over by capitalist necessities. How did a man who reached such great heights so early find himself compromising his vision to pivot towards profitability? How did his personal aspirations at the expense of (perhaps) exploiting his employees lead him to overextension and the bad business decisions that opened the door to Knight?

Ask some of his animators. Everyone interviewed might have issue with Vinton’s eventual business practices once the creativity of a small studio inside a Portland, Oregon house ballooned to a four-building complex, but they all loved the man. And they’ll say it was the quest to become Walt Disney. Whether he consciously sought that goal or not is a moot point; his actions reveal it true. Plans for an amusement-park-style attraction. Using the commercial failure of Mark Twain to retool ambitions towards bankable characters he could merchandise and sell à la Mickey Mouse. Putting his name at the forefront of everything despite his role, mainly, as producer while others did the painstaking work. He strove for that level of celebrity and very nearly got it.

It’s sad to think Travis Knight would finally be the one to cross the finish line and turn a studio with astronomical aspirations that ultimately found its niche in marketable character designs like California Raisins and M&Ms. (Vinton neglected to get a cut of the million-dollar industry those grapes became.) And that’s not to say Knight hasn’t earned the critical and box-office success Laika has found; the work clearly speaks for itself. It merely goes to show just how important capital always proves to any artistic enterprise. With Phil Knight’s Nike money at your back you can devote time and resources to fewer projects. You have the luxury of not always taking contract work to stay solvent. Vinton simply didn’t have the business acumen.

He admits as much in his interview with Evans. Stories like Pixar offering to take the studio under their wing for a stock swap are insane because hindsight is always twenty-twenty. Sure, Toy Story was a hit 1995. Will Vinton Studios was no slouch back then either. Looking back knowing that deal would have made him a major shareholder in Disney itself today is the stuff of nightmares. Yet Vinton can do nothing but laugh. To hear it from ex-business partners, ex-wives, animators, and friends, that cheery disposition and indefatigable optimism was both his best attribute and biggest flaw. One of the interviewees admits Vinton never thought of back-up plans. He believed in himself and his team and never diverted focus. This belief worked until it didn’t.

It isn’t as though Vinton didn’t have his own drama during the creation of the studio either. A major throughline is the reality that his former partner Bob Gardiner may have had a legitimate claim on “Claymation” beyond just being hired help. When you’re dealing with multi-million-dollar IP, shareholders, and the compromise necessary to afford flights of fancy, things are bound to get messy—exactly what happened here. We hear talk of Vinton focusing on the work more than his family and watch his desire to take fiscal responsibilities off his shoulders so he can return to the art backfire. Just because you create something doesn’t mean you automatically know how to manage its sustainability. It’s an unfortunate lesson learned countless times from hubris and naivete.

Vinton’s journey had a bit of both, but the work remained strong through it all. It was a real blast from the past to see so much of it here onscreen—Domino’s Noid, The PJs, or Wilshire Pig. And those characters and films for which I was unaware: seeing the craft and ingenuity now makes me want to go back and rectify the mistake. (I don’t care if the story behind The Adventures of Mark Twain doesn’t work. It looks absolutely gorgeous.) That Evans can keep things somewhat objective despite his goal to ensure Vinton comes out smelling as nice as possible only adds to Claydream‘s appeal. It’s tough to dispute—timelines, video evidence, and a subject willing to admit his mistakes rarely lie.

Claydream is now in limited release.