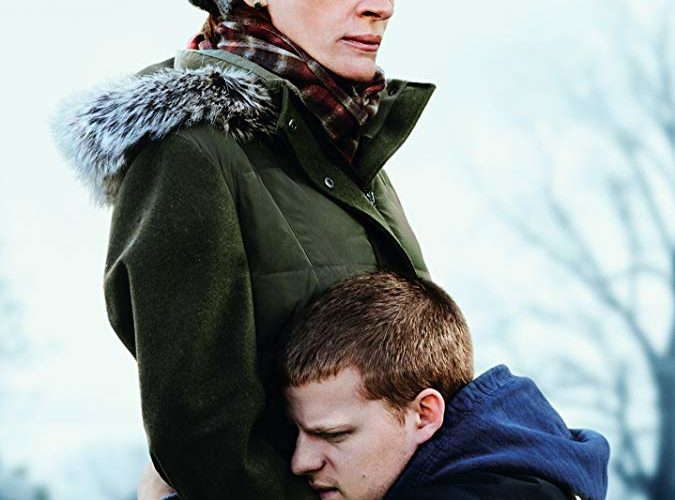 Review: ‘Ben Is Back’ Showcases a Career-Best Julia Roberts

There are quite a number of memorable moments peppered through Ben Is Back, an impressively effective addiction drama written and directed by Peter Hedges, starring his son Lucas Hedges as Ben Burns. All of these moments involve Julia Roberts, who in middle age seems to be finding a new gear in her acting arsenal. Quite plainly, she has never been better than she is here. Watching her flex is a joy, though the proceedings may be quite painful to sit through.

Playing Holly Burns, Roberts is carrying the weight of everything. It is Christmas and her adult son Ben has shown up from sober living unannounced with a worrying smile on his face. Happy though she is with having Ben for the holidays, Holly quickly hides all the pills and jewelry in the house while her daughter Ivy (a great Kathryn Newton) refuses any sort of optimism about the situation, informed by years of disappointment from her older brother. There’s also two younger children in the house, Liam and Lacey (Jakari Fraser and Mia Fowler, both impressive young performers), from Holly’s second marriage to Neal (Courtney B. Vance). Neal himself is suspicious of Ben’s claims that his sponsor approved the surprise visit, determined to stick to the plan to get his stepson well.

Set over twenty-four hours–Christmas Eve into Christmas–Roberts and Hedges take center stage for the majority of the picture, a wayward adventure around town that leads to danger thanks to certain dangerous elements who learn that former dealer Ben is…ahem…back. Sure, there is a hefty dollop of coincidence in spots and more than a few spoonfuls of acting, but Peter Hedges has structured the narrative for maximum impact. As a filmmaker, one of his greatest gifts is letting his actors work and not getting in the way.

There is a clarity to every performance, from Roberts all the way down. Yes, the thriller elements that are introduced never fully connect with the tone of the overall experience, but it’s a minuscule criticism. There are scenes of dialogue between Roberts and Hedges (the younger) that feel spectacularly right, including one in a diner concerning Neal, his general demeanor, and how his money saved Ben’s life more than once. Hedges, the elder, makes sure to explore how addiction bleeds into the family as a whole, not to mention the community as a whole.

As we barrel towards and through awards season, it’s becoming more and more evident that Ben Is Back will get lost in the squall. When it appears as a rental on whatever service those reading utilize, take it in. This film is well worth the time.

Ben Is Back is now in theaters.