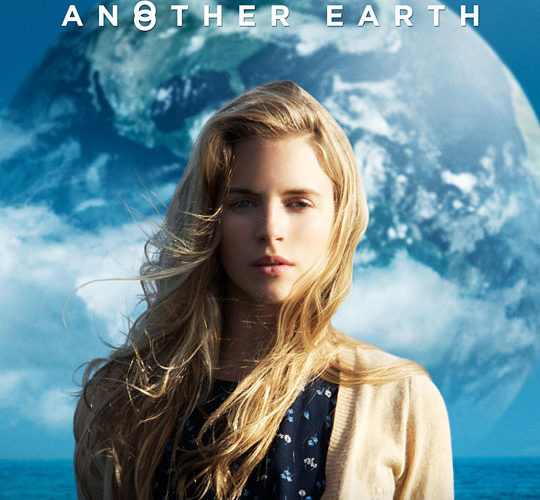 Another Earth is a film that works better the more time a viewer is willing to give it. At first impression, it’s an admirable experiment with some strong performances and a gotcha ending. A few hours later, it turns out to be more than just a commendable effort and a pull-one-over-the audience final moment.

Director Mike Cahill has made a heightened drama, not a sci-fi film. This may throw off some viewers looking for a mind-blowing science-fiction indie about identity and what repercussions would come from another Earth, or as the film calls it, Earth 2. This isn’t that film. The sci-fi element is pure, if a tad heavy-handed, symbolism.

The idea of another you out there in the universe poses interesting questions: What would it be like if I meet me? Would I hate myself, like everyone else hates me? If they’re going on the same journey as I am, what would I tell them? These are all questions the film doesn’t dance around, but asks distinctively. The film is about coming to terms with who you are. The two leads, Rhoda (Brit Marling) and John (William Mapother), are damaged people who can’t stand their own shadows. Rhoda ruined John’s life, and she sets out to make it right. On the night of the discovery of Earth 2, Rhoda was distracted (and driving drunk) by the site of the new planet in the sky and slammed into John and his happy seeming family. Both his pregnant wife and child die, while Rhoda goes into a deep state of isolation.

The same happens to John, which is ultimately why they connect. They develop the same problems from the accident. Turning down her destined college life, Rhoda makes the obvious choice of becoming a custodian; depressed janitors is a big theme of the film. Rhoda can’t quite work up the courage to admit her wrong towards John, so one day she pretends to be offering her cleaning services. John accepts.

Once Rhoda gets into get a glimpse of John’s life, she gets too close to him, and possibly in love. While that sounds overly-melodramatic on paper, the drama is well-handled due to two excellent performances. The sci-fi element and all the character symbolism lack the same level of subtlety the core relationship has.

When it comes to Earth 2, everything feels extremely distant from reality. There’s a poetic and surreal sense to those scenes contrasting the grounded drama, and the two somehow go hand in hand pretty well here. Cahill has not only made a legit calling card as a filmmaker, but also a compelling drama that poses interesting questions.

Another Earth is now in limited release.