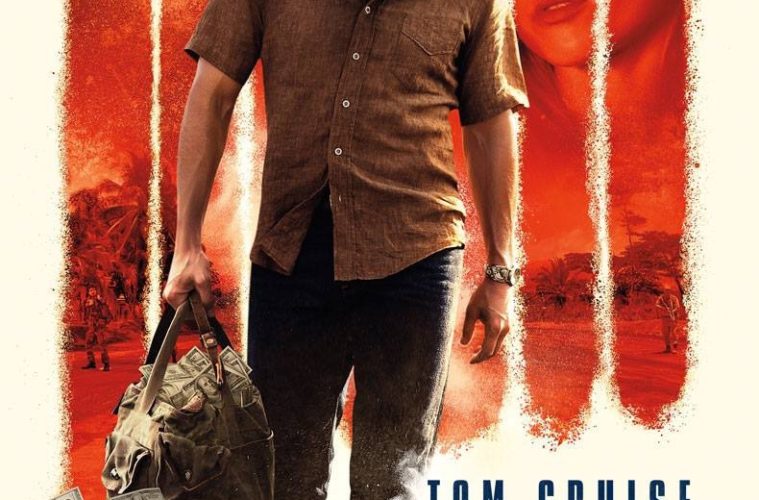 Review: ‘American Made’ Offers a Different Kind of Cruise

Perhaps the most interesting thing about American Made is that Tom Cruise still has the clout to get something like it into theaters. Guided by his Edge of Tomorrow collaborator Doug Liman, we are told the impossibly true story of Barry Seal, a bored pilot who becomes a C.I.A.-funded drug smuggler and living embodiment of the Reagan era’s bullshit-tery. Taking structural cues from stuff like Goodfellas and Blow, Liman has fun within the sub-sub-genre of crazy Americans doing crazy American things for a lot of money. But then, as always, it’s a bit more complicated than that. There’s a memorably (and intentionally) sloppy aesthetic style that parallels the loopy narrative and the loopy hero at its center. Much of the running time is spent in the air as Seal pulls off mid-air deliveries and impromptu landings in the middle of neighborhoods.

Mind you, this is not an action movie. Cruise is not playing an Ethan Hunt-type. He’s putting on a silly Southern twang and leaning into more than a few genuine moments. It’s something of a strange sight in 2017: Tom Cruise in a studio drama. The man has always been a movie star first, throwing himself (and his body) into most roles with the fearlessness of a stunt performer and charm of a leading man. These elements certainly fit into the character (and caricature) of Seal, though it demands a bit more. There’s a desperation to him. A yearning love of money, yes, but also of being needed. Watching Cruise attempt to find nuance here is — if nothing else — quite fascinating.

Scribe Gary Spinelli has Seal frame his tale in a scratchily taped confessional. Early on, he meets a C.I.A. spook named Schafer (Domhnall Gleeson, a highlight) who makes him an offer he should definitely refuse. Eventually, Seal and his family are re-located to Mena, Arkansas, where Schafer offers up a private airport so the “covert ops” can expand mightily. Sarah Wright puts in some good work as Lucy Seal, Barry’s (presumably way younger?) wife. A running bit about lack of trust in her husband feels viciously accurate. After all, who would trust Barry Seal? Or Tom Cruise? Or the American government, for that matter?

From the film’s title to its hero’s misplaced sense of patriotism, the corrupt system that allows for this kind of narrative comes into focus. As things get more and more complicated, Seal’s handlers get more and more careless. Miscommunication and mismanagement lead to unfixable mistakes that are largely ignored. Set directly before (and leading up to) the Iran-Contra Scandal, American Made is built as a time capsule of a different time that feels not-so-different right now. Little that happens in the film is overly shocking. And that only proves the point.

Many laughs are earned in observing how much money Seal actually made and how much the government played him for a fool. And like many cautionary tales, some of the comedy hurts. Liman and Cruise know this, and the result is something well-crafted, if woefully familiar.

American Made is now in wide release.