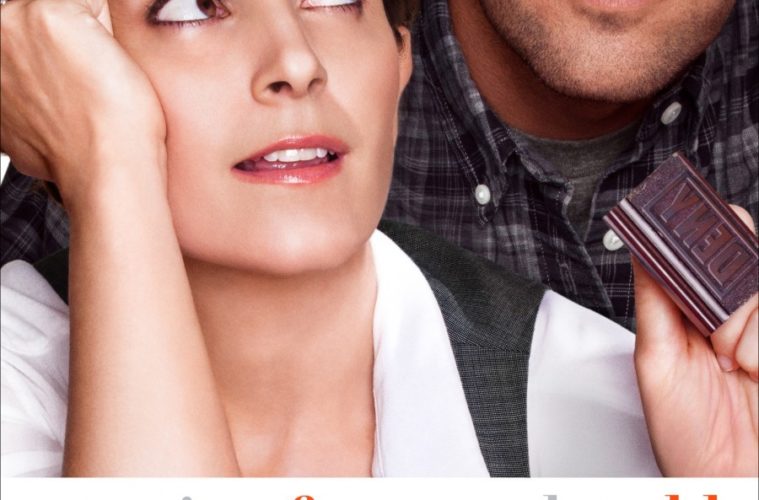 It’s often been said that television is a writer’s medium, while film is a director’s medium. With that notion, it’s a shame that no director has been able to effectively use Tina Fey as a leading lady to full comedic effect. With 30 Rock coming to an end, Fey, like many television stars before her, looks to be making a full-time commitment to movies. But what makes Fey a unique comedic force on the small screen doesn’t seem to shine through in roles that are not written by her. In the past, Fey’s voice and wit have gone sight unseen in mediocre films like Baby Mama and Date Night, and not much changes in Admission, a wholly predictable, uninvolving experience from director Paul Weitz.

Fey plays the regrettably named Portia Nathan, a college admissions officer at Princeton University. She is an ambitious, hard working, childless woman who lives with a man (Michael Sheen, who previously played another failed lover, the wonderful weasel Wesley Snipes in 30 Rock),  who doesn’t deserve to breathe the same air as her. Meanwhile, at Princeton, the head admissions officer Clarence (Wallace Shawn) announces that he’s retiring and wants to “go out on top.”

He tells his team that Princeton has dropped from US News’ #1 spot and wants his university to be back up where it belongs. In order to do that the admissions officers have to convince more students to apply to Princeton. The stakes really could not be lower. There is no pre-existing relationship with Portia and Clarence, or Portia and her work, for any of this to really matter, other than to simply launch the characters into the next plotline. Portia’s live-in boyfriend dumps her and her new contrived work mission propels her to visit more high schools than ever to sucker students into applying to Princeton. On her visit to the alternative school Quest, she encounters a school director of sorts (Paul Rudd) and a unique student, who may or may not be her son (Nat Wolff). A set-up that seems ripe for conflict and complication for laughs is simply hung to dry. Instead we’re given the movie’s notable slapstick bit that involves a cow birthing.

Admission is advertised as a comedy, but aside from Lily Tomlin (who plays Portia’s strong-headed, stubborn mother), the film is bereft of laughs. Tomlin, a necessary breath of fresh air, fits right into the role of an intellectual loner and is perfectly cast to play Fey’s mother. Unfortunately, the rest of Weitz’s many subplots rarely succeed here.

The film also does us no favors by slamming the audience over the head with the title’s unsubtle double meaning, constantly reminding us of the ironies of an admissions officer who hasn’t admitted anyone in her personal life. The whole thing is very tiresome, which seems difficult given its two affable leads. Rudd has never been more devoid of personality, a task I thought would be impossible. It’s such a shame that these usually effervescent comedic actors are left drowning in an absence of material. Everybody makes duds; I just hope this isn’t a sign of things to come for both Rudd and Fey.