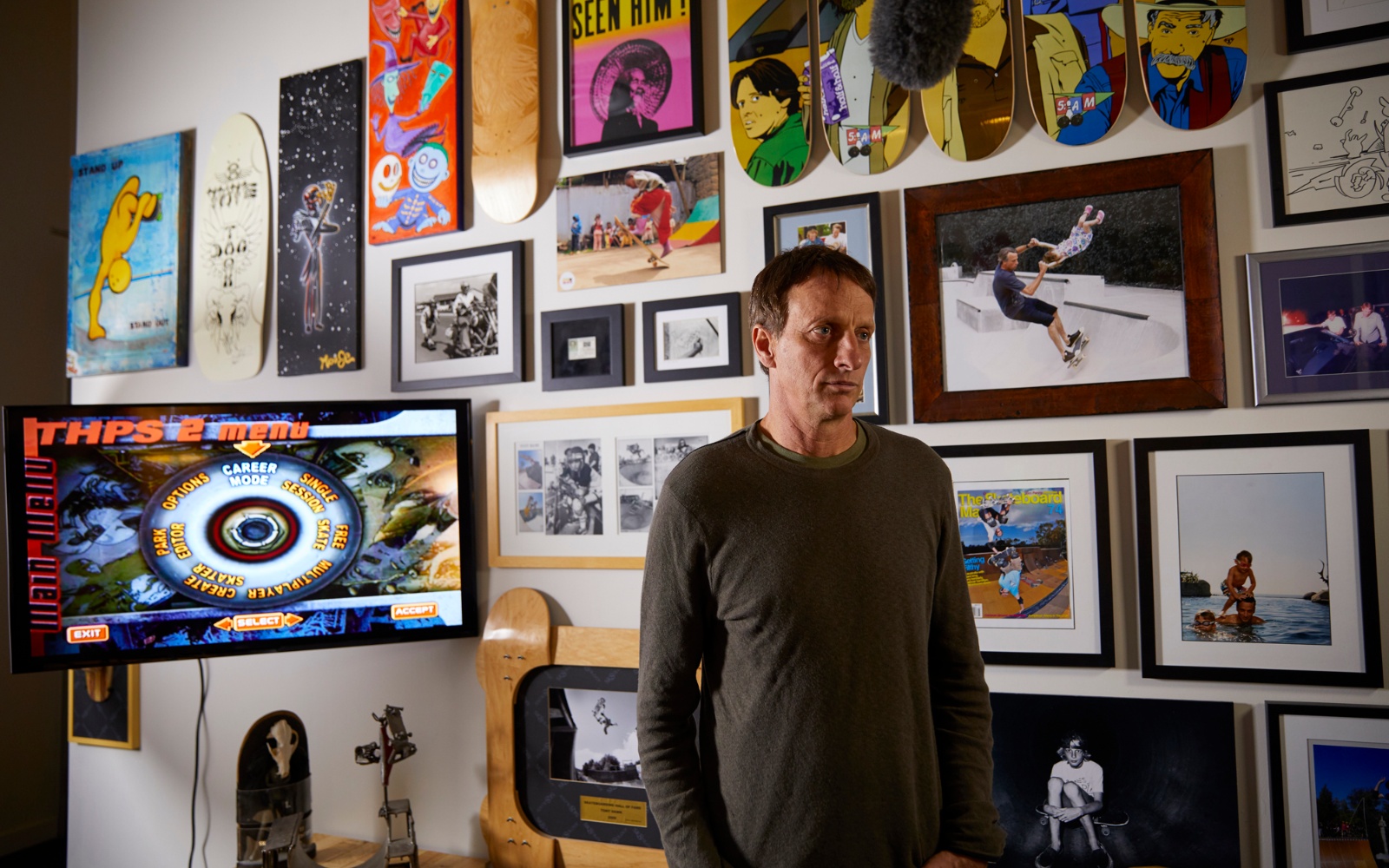 “So here I am, doing everything I can. Holding on to what I am, pretending I’m a superman.” If those Goldfinger lyrics conjure very specific memories for you, you likely had a videogame console in the late 1990s or early 2000s and were addicted to the Tony Hawk’s Pro Skater games. The phenomenon of the videogame and its impact on the world of skateboarding at large is now the subject of a new documentary.

Pretending I’m a Superman – The Tony Hawk Video Game Story is set to arrive in mid-August, well-timed to land just before new ports arrive on Xbox One, PlayStation 4, and PCs a few weeks later. Directed by Ludvig Gür, the first trailer has now landed, which specifically explores the angle of how the game changed the global interest in the sport. Backed by Tony Hawk himself, he said, “Pretending I’m a Superman is a robust, real-life story of our successful videogame series as told by those who created it, and many who were inspired by it.”