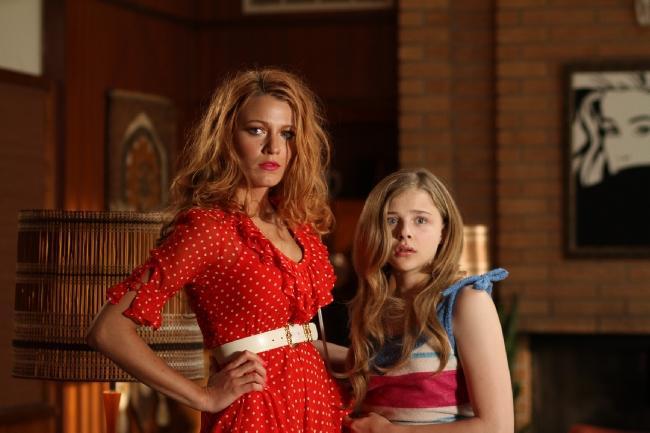 After having success with the drama Lymelife, I was looking forward to the latest film from Derick Martini. Unfortunately Hick had a rough premiere at TIFF, with response firmly on the negative side. Although the ensemble of up and comers Chloe Moretz, Blake Lively and Eddie Redmayne is promising, one can glean some of the possible problems, as we have our first red band trailer from Yahoo. It looks almost to frenetic, as to cover up what’s a fairly generic storyline pushing to be a gritty as possible. I like our main cast, also including Alec Baldwin, Juliette Lewis and Rory Culkin, so curiosity may get the best of me, but for now check out the trailer below.

Foreseeing a hopeless future in barrooms and parking lots, cagey 13-year-old Luli McMullen bolts headlong from the heartland, aiming at Las Vegas, where she expects to find herself a sugar daddy.

Almost immediately, Eddie Kreezer, a roving obsessive with a violent streak, and his erstwhile victim, a fading but lovely grifter named Glenda, begin to do battle for Luli’s head and heart.

On their perilous journey west, Luli is introduced to drifters, lowlifes, strippers, speed freaks, gold-diggers, and a Libertarian with a dog named Karl. Hick arrives on May 11th.