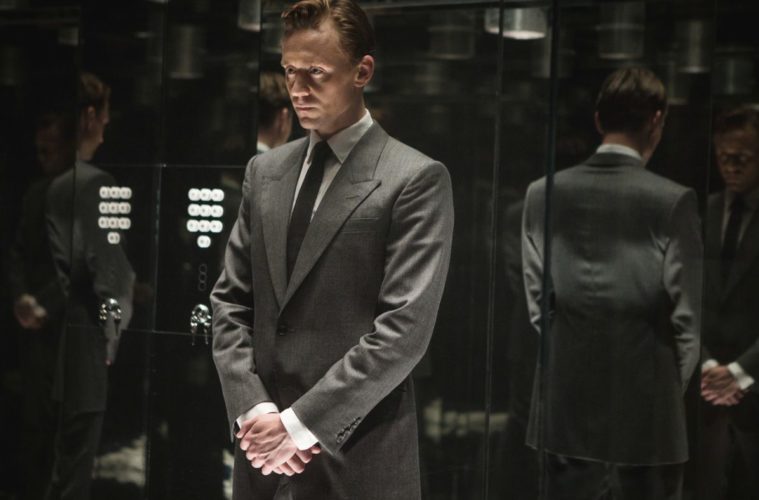 He may not like film critics all that much, but we loved Ben Wheatley‘s High-Rise when it premiered at TIFF last year. As the review went, “This thing is dense, wild, hilarious, timelessly prescient, and a feast for eyes and ears. I’m not sure ten viewings would be enough to even start recognizing each detail of set, characters, or plot.” That was just one man’s opinion, sure, but that opinion was strong enough to get the rest of us itching to see this thing.

There have been plenty of opportunities to take peeks at High-Rise in the past several months, and it’s nearly two more until U.S. audiences are served the whole thing, so perhaps a red band trailer isn’t necessary — but there are undoubtedly some who will want to a) see more and b) through a more unfiltered lens. If that’s not to your liking, Empire‘s extended podcast interview with Wheatley, which begins about 58 minutes into the episode, might serve another purpose.

Update: See the first clip below.

London, 1975. Robert Laing (Tom Hiddleston) is a young doctor seduced by the lifestyle in a high-rise, an isolated community, cut off from the rest of society in their luxury tower block, and its creator, the architect Anthony Royal (Jeremy Irons). Taking up residence on the twenty-fifth floor, Laing discovers a world of complex loyalties, and also strikes up a relationship with Royal’s devoted aide Charlotte (Sienna Miller). After Laing befriends Richard Wilder (Luke Evans), a documentary filmmaker relegated to the second floor who is determined to provoke the class injustices inherent in the high-rise, a dangerous social situation develops and the high-rise eventually fragments into violent tribes.