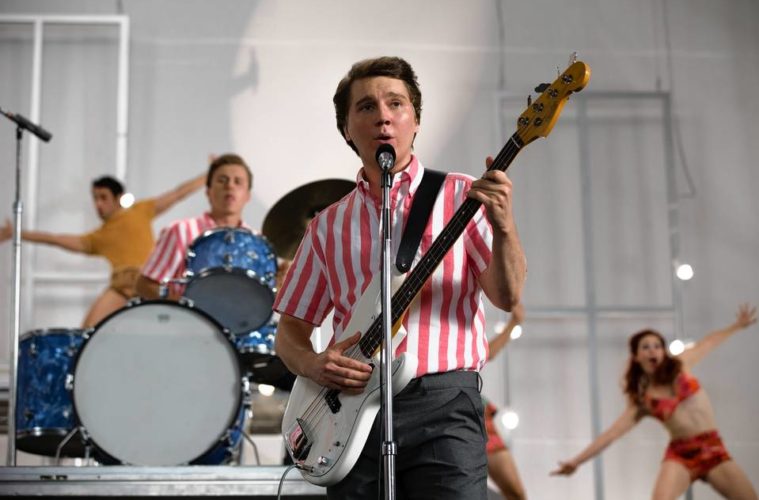 Before he stunned the cinematic world with the epic series The Decalogue and the Three Colors trilogy, the great Polish filmmaker Krzysztof Kieślowski made his first work of metaphysical genius, Blind Chance, a compelling drama about the difficulty of reconciling political ideals with personal happiness. This unforgettable film follows Witek (the magnetic Bogusław Linda), a medical student with an uncertain future in Communist Poland; Kieślowski dramatizes Witek’s journey as a series of different possibilities, suggesting that chance rules our lives as much as choice does. First suppressed and then censored by the Polish government, Blind Chance is here presented in its complete original form. – Criterion.com

It’s hard not to fall in love with Arielle Holmes. Even when holding a close-up of a heroin daze (as seen on the poster) one gets the sense of the Safdie Brothers not prodding her and her real-life story for the sake of their own aesthetic interests, but rather a very complicated emotional need — one which the audience will understand within seconds. – Ethan V.

Top Deal: A massive selection of The Criterion Collection titles are on sale, including the essential Apu Trilogy for 50% off.