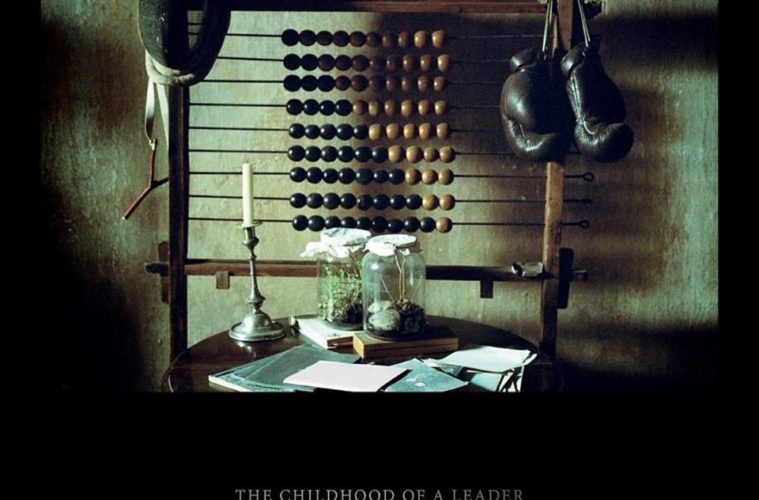 Preview Scott Walker’s Score for ‘The Childhood of a Leader’

If Brady Corbet‘s The Childhood of a Leader hadn’t received plenty of early praise as a forceful, confident directorial debut from a perpetually interesting young actor, my eye would still be fixed on it for one reason: composer Scott Walker. The press-shy, not-exactly-prolific musician has a fanbase as narrow as it is dedicated — David Bowie may have been first and foremost among them, often considering him a North Star; just hear his reaction to a birthday wish for some idea — and his one contribution to film-scoring, on Leos Carax’s Pola X, is among the best anybody has produced in the last 20 years.

Though a recent convert, I consider myself among said fanbase, and so: whatever I come to make of it, The Childhood of a Leader earns credit for giving us a new, of-the-same-name Scott Walker album on August 19, ahead of which there’s now a very brief preview. The film’s U.S. trailer is, I’m sorry to say from some experience, akin to a concentrated attack of panic, anger, and paranoia hitting all at once, and the string-heavy accompaniment plays a rather major role in making this happen — a matter that’s reinforced in the only-47-second burst made available. Oh, what a fine subway-riding companion this shall make in the late days of summer!

Below, have a listen, see the cover art, and view the track list (via Pitchfork); we’ll update this post if the full score becomes available for streaming:

The Childhood of a Leader score is now available to pre-order ahead of an August 19 release.