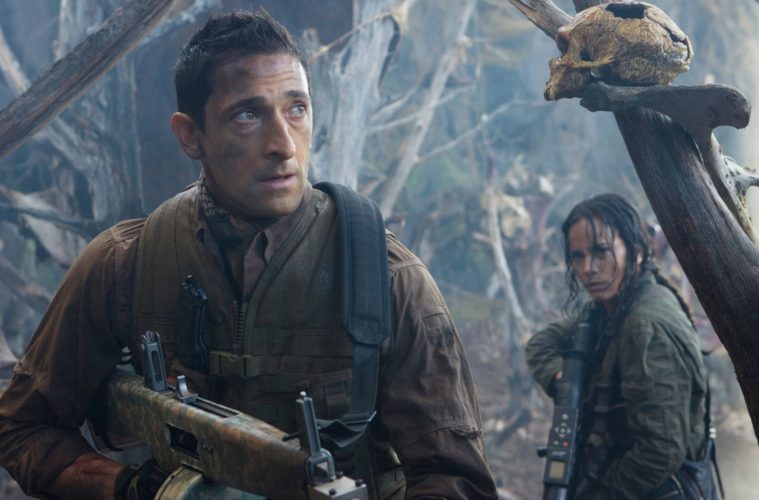 ‘Predators’ Co-Writer Getting ‘Hellified’ for Paramount I hope his first task is to change that title; Heat Vision reports that Michael Finch has signed to pen Hellified for Paramount Pictures and producer Lorenzo di Bonaventura. The movie, which emerged in 2009 as a spec by Andy Burg, follows a special strike force made up of criminals who are sent into Hell itself in a bid to prevent the apocalypse from happening. Although initially conceived as a big-budget action movie with an underworld encased completely in CGI, the budget has been scaled down immensely and Satan’s lair will now resemble a “bombed out urban landscape.” As usual with these types of stories, no other information is available.

I kind of dig the idea of Hellified, but let’s be real: this is something you would expect to see go straight-to-DVD, especially since the budget has been cut and Hell is just going to look like a war-torn version of the real world. If you’re going to do Hell, you might as well go all the way. But here’s hoping Finch can find a way to make it worthwhile on the big screen. An easy way to start is change that horrifyingly embarrassing title.