Poly Styrene: I Am a Cliché Review: A Warm and Witty Look at a Punk Rock Icon 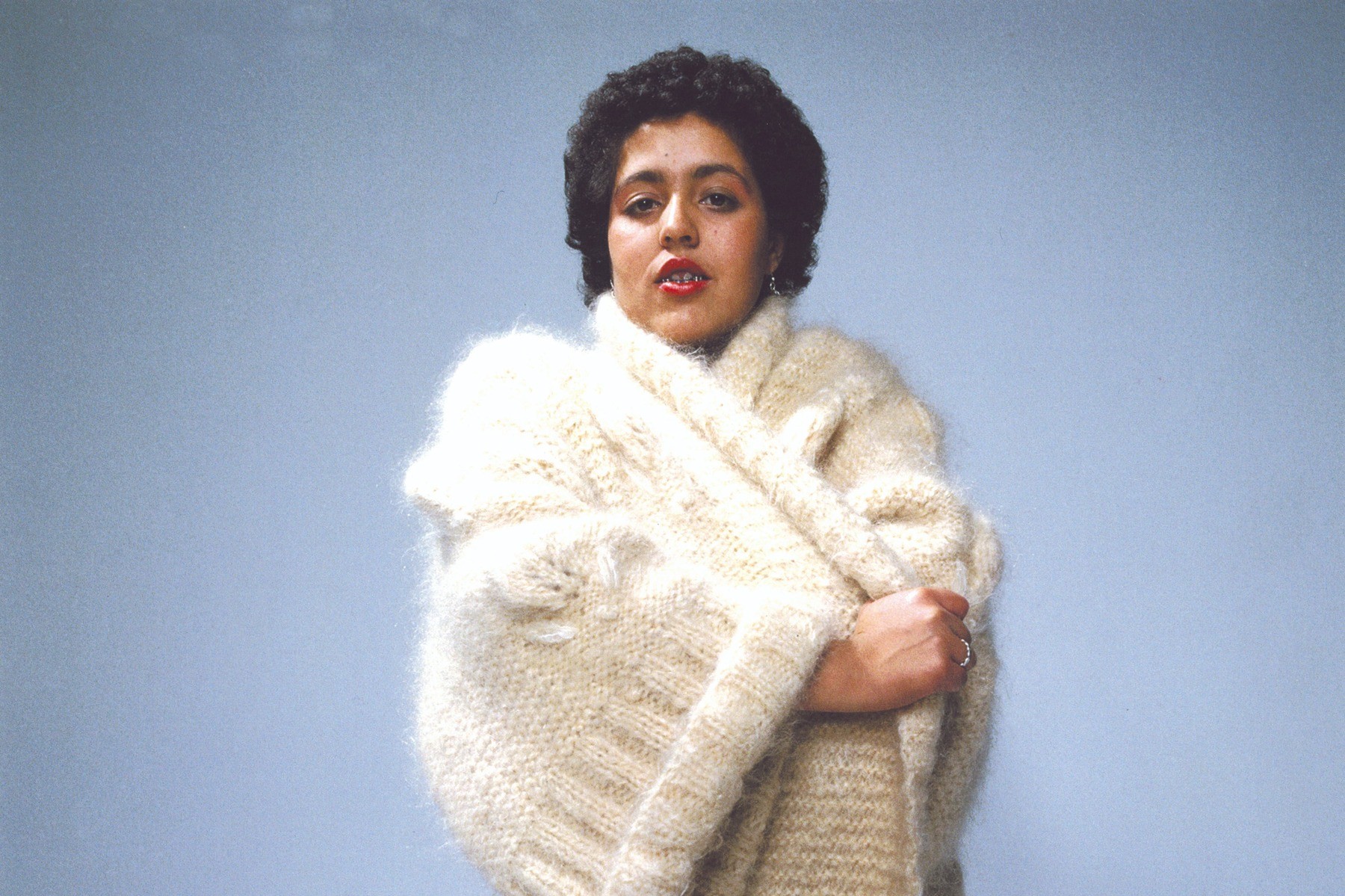 For a young teenager steeped in grunge, Britpop, and the Beatles, the discovery of 1970s UK punk rock was tantamount to a swift slap in the face—and a glorious one, at that. And one of the crucial pieces of pre-internet background information was England’s Dreaming, Jon Savage’s indispensable study of the era. The book is full of memorable figures—none more so than Poly Styrene. She is only a minor player in Savage’s text, but few resonate more. The author explains that “Poly was a star, with her dayglo clothes, multi-racial background, teeth braces, and surreal songs which wittily commented on that very process of consumption and packaging that she was at once celebrating and transcending.”

All of these elements and many others are represented in the long-in-the-works documentary Poly Styrene: I Am a Cliché, which makes its Canadian premiere at Hot Docs 2021. The timing is apropos. Styrene—born Marianne Joan Elliott-Said to a Somali father and Scottish-Irish mother in 1957— passed away from cancer in 2011, but her stature has risen dramatically in the years since. “Oh Bondage Up Yours!” consistently shows up on essential punk playlists, and the rise of new teenage stars like Billie Eilish has caused many to look back at this late teen icon’s life and work. Importantly, Poly Styrene: I Am a Cliché finally breaks Poly’s story from the shackles of her punk contemporaries. It is an essential music documentary, one crafted with warmth and wit by co-directors Celeste Bell—Styrene’s daughter—and Paul Sng.

“My mother was a punk rock icon,” says Bell in voice-over at the start of the film. “People often ask me if she was a good mum. It’s hard to know what to say. Sometimes I think of an answer she might’ve come with. ‘A good mum?’ she’d ask. ‘How banal. How mundane.’” Indeed, as Bell explains, that is a difficult question to answer. Styrene dealt with severe mental issues during the X-Ray Spex days, and beyond, as she gravitated toward different beliefs and thought processes; she and her daughter even spent time living in a Hare Krishna temple in Hertfordshire. “Motherhood was a challenge; her mental health was still fragile,” Bell says.

This occurred in the 1980s, well after the breakup of X-Ray Spex. While I Am a Cliché tells a great deal about the relationship between Bell and her mother, and on the complexities of reconciling the public artist with the parental figure, it does not skimp on the music. More than 40 years after the band’s start, it is still bracing to see Styrene onstage (with braces) and to hear her singing style—confident, vulnerable, combative. The songs, especially “Germ Free Adolescents,” still sound like no other band/performer in music history. Bell and Sng had access to scores of extraordinary archival footage. In addition, the film features narration using Styrene’s own words—read here by actress Ruth Negga—and interviews with the likes of Don Letts, Vivienne Westwood, Thurston Moore, Kathleen Hanna, and Neneh Cherry. One criticism is that none of those interviewed are seen on camera; apart from Bell, it is all voice-over. It would have been nice to see Styrene’s sister, among others, onscreen.

The focus on Styrene’s multicultural identity is one of the keys to the film’s success. As Bell puts it, “My mum came to resent always having to answer the question, ‘Where are you from?’ She was a Londoner, born and bred. But she was also brown, so her Britishness was always questioned. In the end she started to question it herself.” (Watching the film, one is reminded of 2019 Rock Against Racism documentary White Riot, which would make for a fine double bill with Cliché.)

“I wasn’t ready to be the caretaker of Poly Styrene’s legacy,” Bell says at the film’s start. “I’d just lost my mum.” But as I Am a Cliché shows, Bell has embraced that role. The biographical portrait she has co-directed serves as a tribute to the music of Poly Styrene and X-Ray Spex, a chronicle of her innate fashion sense, and a document of her journey to mental well-being. Near the end of Cliché, Styrene makes her triumphant return to the stage with X-Ray Spex, and is even joined by her daughter for the encore. It is a fitting end to a powerful film.

Poly Styrene: I Am a Cliché screened at Hot Docs 2021.