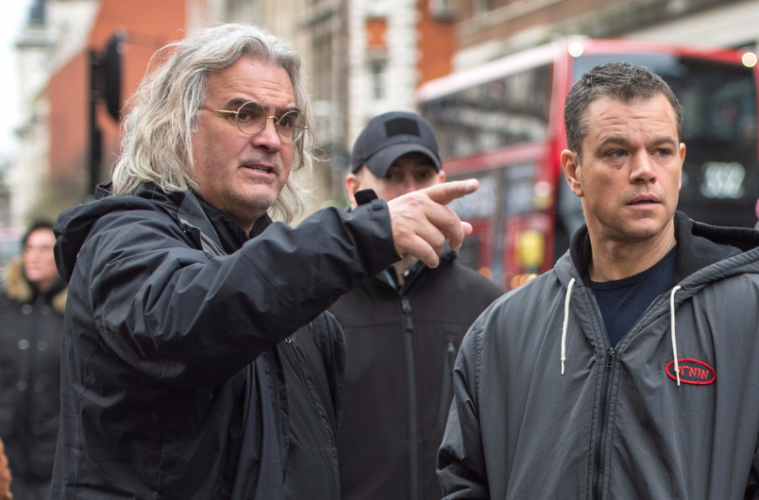 While legendary lawman Eliot Ness has already been a central figure in De Palma’s Untouchables, Bourne helmer Paul Greengrass is planning to take his own stab at the man responsible for cleanin’ up crime in Chicago, including the takedown of infamous mob boss Al Capone.

Deadline reports that the Captain Phillips director is in negotiations to direct Ness, which is penned by Oscar-winning screenwriter Brian Helgeland (L.A. Confidential), who is adapting the story from the graphic novel Torso by Marc Andreyko and Brian Michael Bendis. Aiming to begin production this fall, Paramount Pictures is hoping this film kicks off a franchise for the studio.

With Greengrass’ unique approach to action, along with the source material coming from a graphic novel, Ness should be a strong divergence from the stylistic and narrative trappings of De Palma’s renowned picture. Not to mention, De Palma’s film is now 30 years old, which means any content or character in it is overdue for a reimagining in the current cinematic climate.