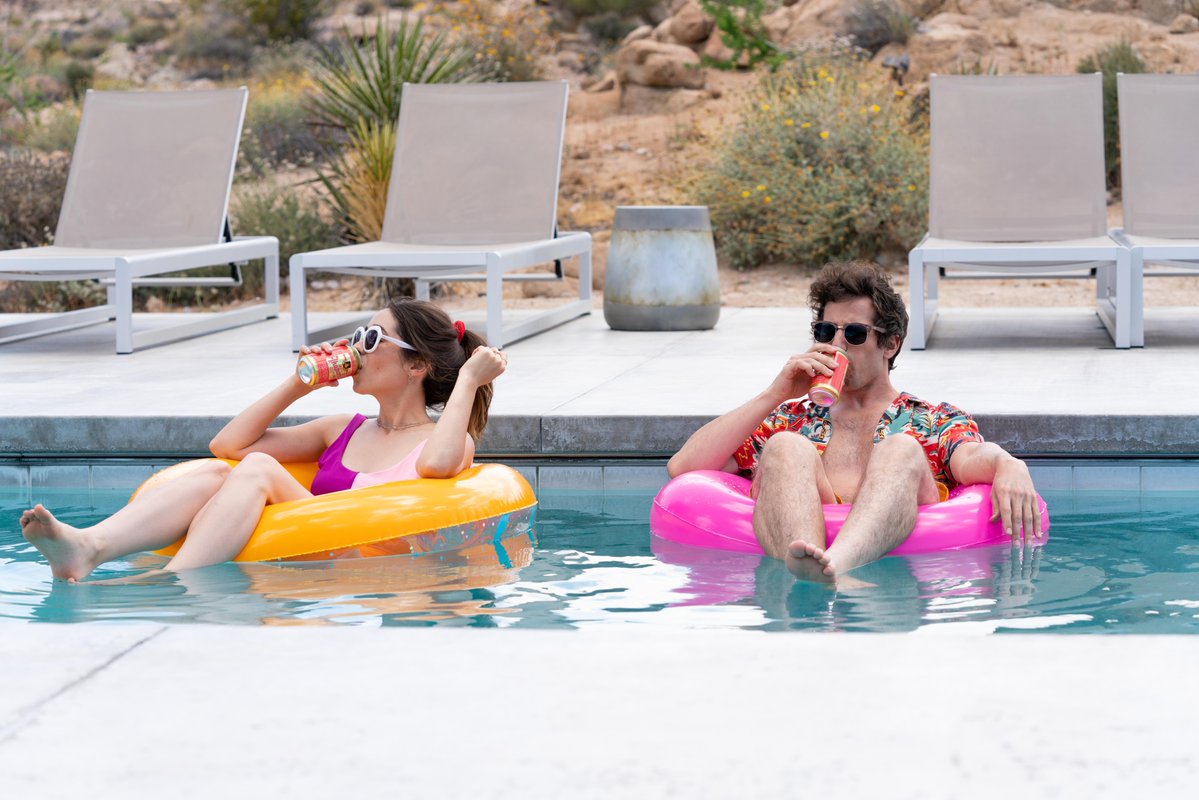 One of the most entertaining films I saw at Sundance Film Festival earlier this year was Palm Springs, the new time loop comedy from the Lonely Island crew and directed by Max Barbakow. Following Andy Samberg, who is eternally stuck on the day of a friend’s wedding, the journey gets more complicated when maid of honor Sarah (Cristin Milioti) discovers his secret for herself. Coming from NEON and Hulu, the first trailer has now dropped ahead of the perfectly-timed July release.

In our review, Jake Kring-Schreifels said, “For most of its runtime, Palm Springs doesn’t get bogged down by extemporaneous storylines and marginal characters, traits that often plague small comedies like this. In a lesser script, the movie might have put more people into the time loop, diverting attention away from its two leads. It might have veered onto a coarse detour and shifted the tone. Barbakow knows what he has in Samberg and MIlioti, and he rarely lets competing sidebars lead the movie astray. “