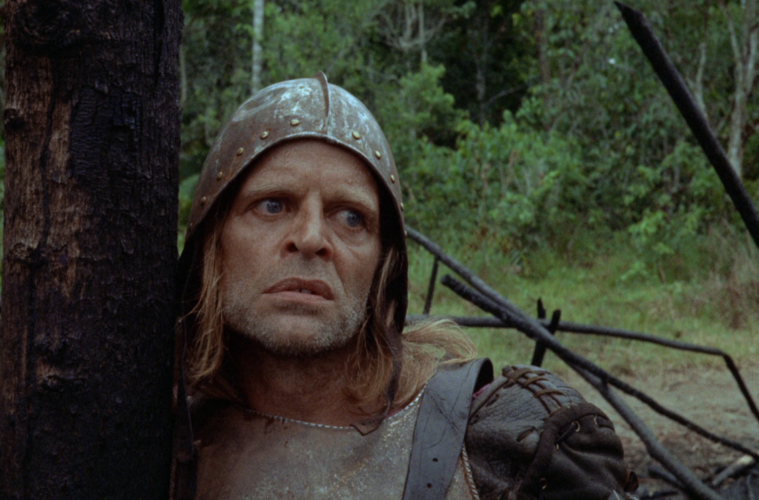 Only Trust the Image: Dubbing, Translation, and the Language of Cinema

While cinema is moving pictures, language and dialogue play an essential role in the unfolding of most films. Dialogue is used to reveal character, plot, and exposition. It can be used as a masking device or as clear explanation. But what happens when dialogue is translated to another language? The image remains the same, but the voices or words change. Is authenticity lost, or is laziness in translation the prime issue?

This video essay by Fandor Keyframe delves into the odd practice of dubbing and subtitling, where more often than not, liberties are taken. In an example from Stalker, the English dub replaces the Russian dialogue with a vocal delivery that sounds more akin to a science audiobook than a film performance. Similarly, an example from Belle du Jour shows complete changes to dialogue between the original French writing and the English dub (“the scent of decay?”).

Of particular interest is the essayists conviction that animation is easier to accept when translated than live action. He ruminates on why this is with an example from My Neighbor Totoro, with no concrete answer. One conclusion he does arrive at is this: the only thing in cinema you can trust is the image.

Watch the full essay below, including examples from Aguirre: Wrath of God, The Blue Angel, and of course, Lost in Translation.