One Night in Miami Trailer Reintroduces Us to Four Cultural Giants 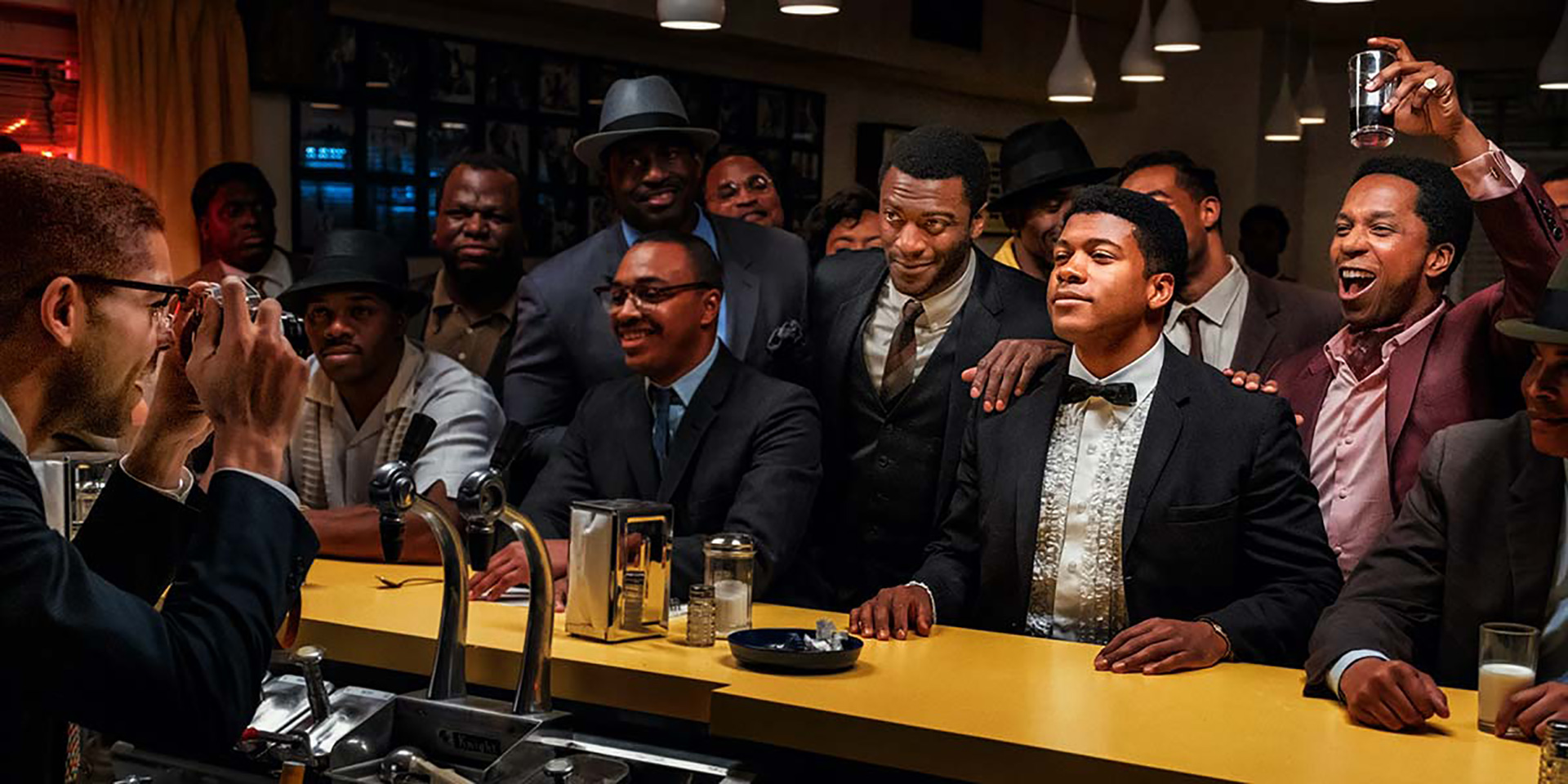 Today brings us the poster and trailer for one of the most buzzed-about films of this year’s fall circuit, Regina King’s One Night in Miami. An adaptation of Kemp Powers’ acclaimed one-act play, it recounts a fictionalized 1964 meeting of Malcolm X , Cassius Clay, Sam Cooke, and Jim Brown, as these cultural luminaries discuss the influence of the Civil Rights movement and the social tumult surrounding them.

Embodying these larger-than-life presences is no easy task, and much of the conversation around the film has focused on the performances—especially as much of the source material is just made up of winding conversations—but also the fact that these figures are still embryonic in their influence at the time of the film. Starring Leslie Odom Jr. as Sam Cooke, Aldis Hodge as Jim Brown, Eli Goree as Cassius Clay, and Kingsley Ben-Adier as Malcolm X; it appears to be a prime showcase for depicting how these men grew into the figures they came to be.

Our own reviewer was particularly complimentary about the film, writing “And these four actors provide their roles with a bold presence both in their ability to impersonate physicality and embody spiritually. Their elation, rage, and guilt are ever-present when the moment calls, and King conducts them with expert precision inside an impeccably written script “

One Night In Miami will begin streaming on January 15th, 2021.