NYFF Review: C’mon C’mon is an Affecting Drama of Genuine Kindness and Comfort 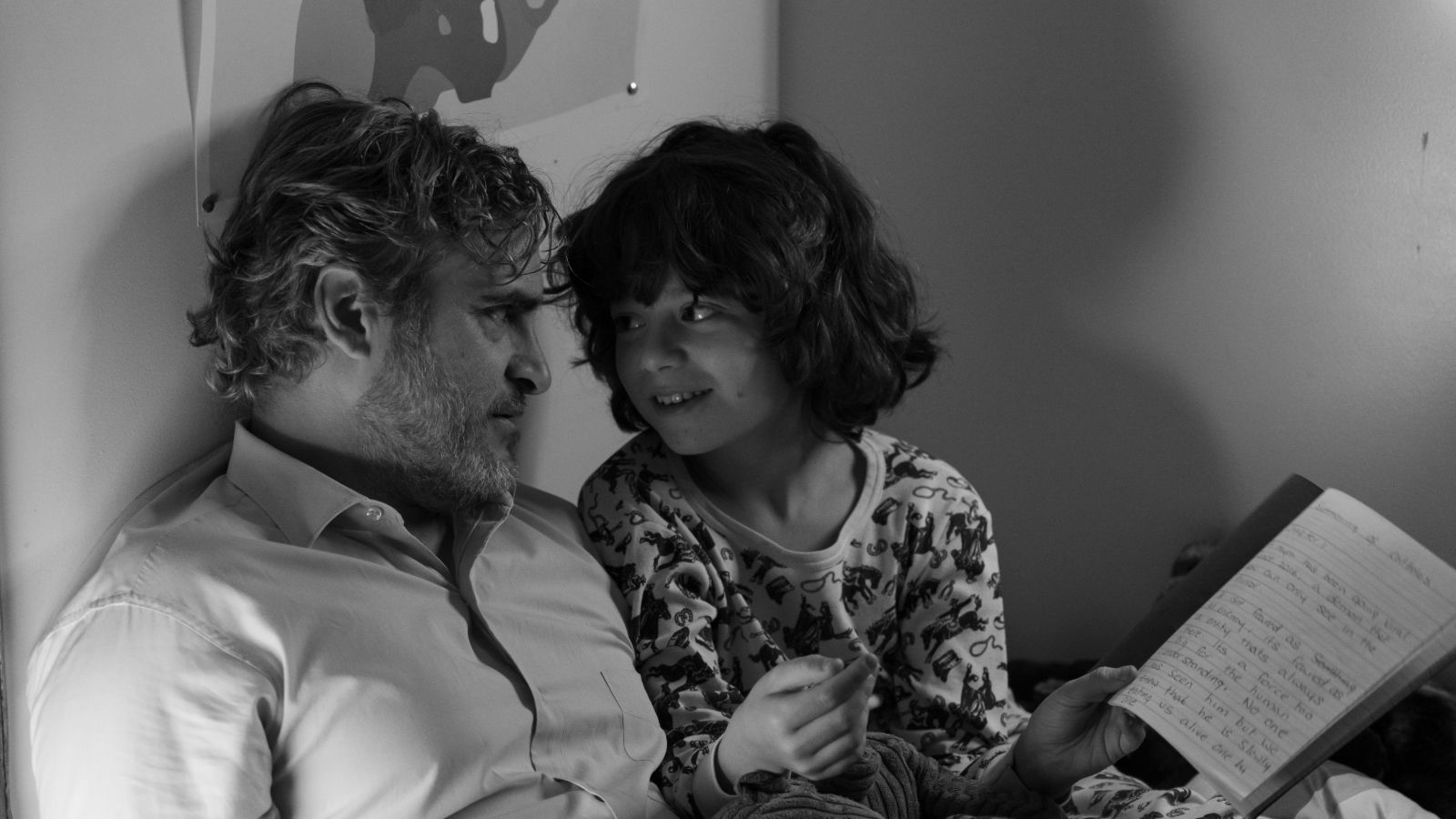 Mike Mills could be described as a graphic designer. Or a musician. Or a music-video director. He’s a frequent collaborator of The National, directing a short film that accompanied their latest album of the same name, I Am Easy to Find. He often talks of these passions just as much as his films. In the last 16 years, Mills has directed only four feature-length narrative projects, along with the documentary Does Your Soul Have A Cold? in 2007. Any announcement of an upcoming project excites a subset of independent film fans hoping for another chance to be filled with radiating warmth. His films lack urgency, in a good way.

Mills has started with the people and events of his own life in his past two scripts, emphasizing stories that shaped him. Beginners was about his father. 20th Century Women was about his mother and his sister. His newest—scored by the Dessner brothers of The National—C’mon C’mon serves as another opportunity for Mills to explore his need for connection, his craving for greater emotional capacity within all human beings. Starring Joaquin Phoenix and Woody Norman as Johnny and Jesse, respectively, an uncle and nephew forced to spend a few weeks together, the light drama follows a tenuous, swelling relationship. Like all Mills films, it has no desire to focus on strife, division, or discord.

It is grand in its perspective on life, framed by seemingly authentic interviews composed by Phoenix and WNYC Radiolab Senior Correspondent Molly Webster wherein they ask kids and teens around the country about their views of the future. They ask about hopes and fears, what makes kids angry, what adults should be better at doing, and even about superpowers. Interspersed throughout the film, these interviews provide the bones for the worldviews of Johnny and Jesse, decades apart in age. As with other Mills characters, they have difficulty expressing their emotions, panged by a mixture of breakups, parents, sickness, and confusion.

Shot in a striking black-and-white featuring the traffic, buildings, and general bigness of America’s biggest cities (e.g. Los Angeles and New York), C’mon C’mon celebrates the smallness within these towers. It doesn’t want to veer from its message of understanding, kindness, and love. It wants to challenge any idea of what’s normal. The messages can be simple to glean—from “We all deserve time and attention” to “Nobody knows what they’re doing.” But they still resonate because relationships are hard and life is even harder. Sometimes, in the case of Mills, saccharine just equals sweet.

The characters of C’mon C’mon are constantly talking about their feelings. They’re exploring immediate, lingering thoughts in every conversation, and a respite is sometimes needed. The film’s charm comes from the familial chemistry between Phoenix and Norman, the latter of whom gives an impeccable performance as a lost, mature, scared 9-year-old. But the sweetness can be overbearing and forced, leaving a manicured aftertaste. The conflicts actually shown are trite and quick to be dealt with. Some jokes lean into an oafish, unparenting quality in Johnny, which can feel cheap, but he really does seem ill-prepared for this experience. Still, the comedy comes from the wild wonder of how a 9-year-old thinks and acts, something no one has figured out.

In previous films, Mills’ characters described one another over a series of montages. A child describes his mother. A mom describes her child. Archival pictures and videos set the time and place for how this person came to be. Here, Mills uses the writings of others to describe a father to the rest of his family or a mother’s cruelty. He draws upon the words of Angela Ann Holloway, Kirsten Johnson, and Claire Nivola, to name a few. He continues to love flashbacks in a non-traditional sense, weaving them in without much change to color or picture. The tone doesn’t change; only the time. There’s a universality to the experiences of Johnny, Woody, and everyone else in their lives. Others’ words do a more-than-fine job giving context.

And when context isn’t enough, a character will do the describing—most often the young Jesse, a child who likely knows more than he should about all sorts of things. Together, Jesse and his uncle talk about loneliness, divorce, marriage, mental illness, and of course the future. It’s a film full of these types of talks, ones in which no one really knows the right thing to say. Johnny doesn’t know how to tell Jesse why his mother (Gaby Hoffmann) is helping his father (Scoot McNairy), and Jesse doesn’t know why Johnny seems so alone. It’s well-trodden territory for a film to show that kids can teach adults valuable things; it’s rarely done in such an empathetic, human way.

Phoenix offers a reminder of the quietness of his acting, the simmering love of Her shown once again, this time as a radio journalist obsessed with the power of audio. Sound is almost worshipped in Mills’ film, shown as a mode of expressing oneself and capturing life unlike anything else. It has the ability to leave a lasting impression, to hear someone talking about you or about the future, the pitch and inflection in their voice giving rise to deep sentiments. He’s gentle as Johnny, wanting to give love but unsure how to deal with an overwhelming situation. With the stellar Norman by his side, the two form a solid duo to build C’mon C’mon upon.

It’s a soft film, not offering too high of highs or too low of lows, no biting commentary or societal-shifting insights. It meanders in pleasantness and affection for nearly two hours. There’s nothing wrong with pleasantness and affection, though. More movies could use the genuine kindness and comfort Mills provides with his stories. He’s become an auteur concerned solely with humanness. He gets his audience to shed earnest tears, both happy and sad. There’s something special about that, about Mills, and about C’mon C’mon.

C’mon C’mon screened at the New York Film Festival and opens on November 19.