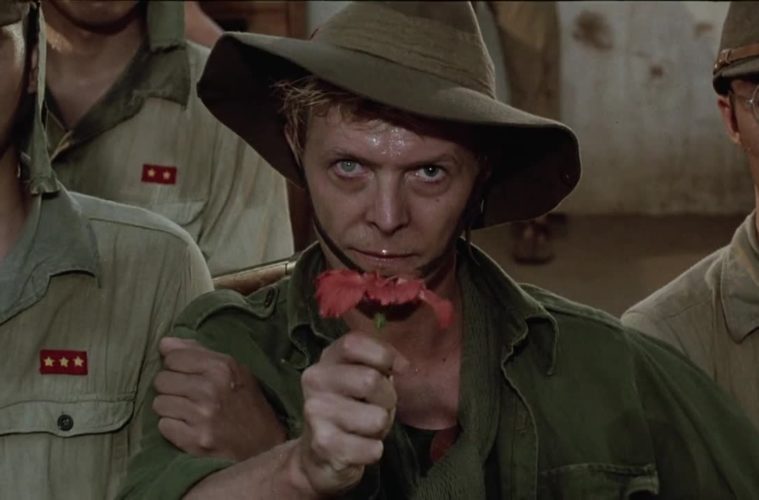 The Wertmüller series winds down.

Tarkovsky-twofer: restored versions of Stalker and Solaris are both screening.

The Melville series closes out, while Hiroshima Mon Amour plays somewhat concurrent to it.

A print of Cukor’s Little Women screens on Sunday.

Films from Nichols, Alexander MacKendrick and more play in “Welcome to Metrograph,” while “Mother’s Day” brings Terms of Endearment and Freaky Friday.

A print of Poltergeist, Tales from the Hood, and Mommie Dearest are offered.

The gritty work of Donald Westlake is put onscreen.

A series on Nigerian cinema is underway.