Now Return Us to Normal Review: A Poetic, Personal Road Trip Reflecting on the Unintended Consequences of Wilderness Schools 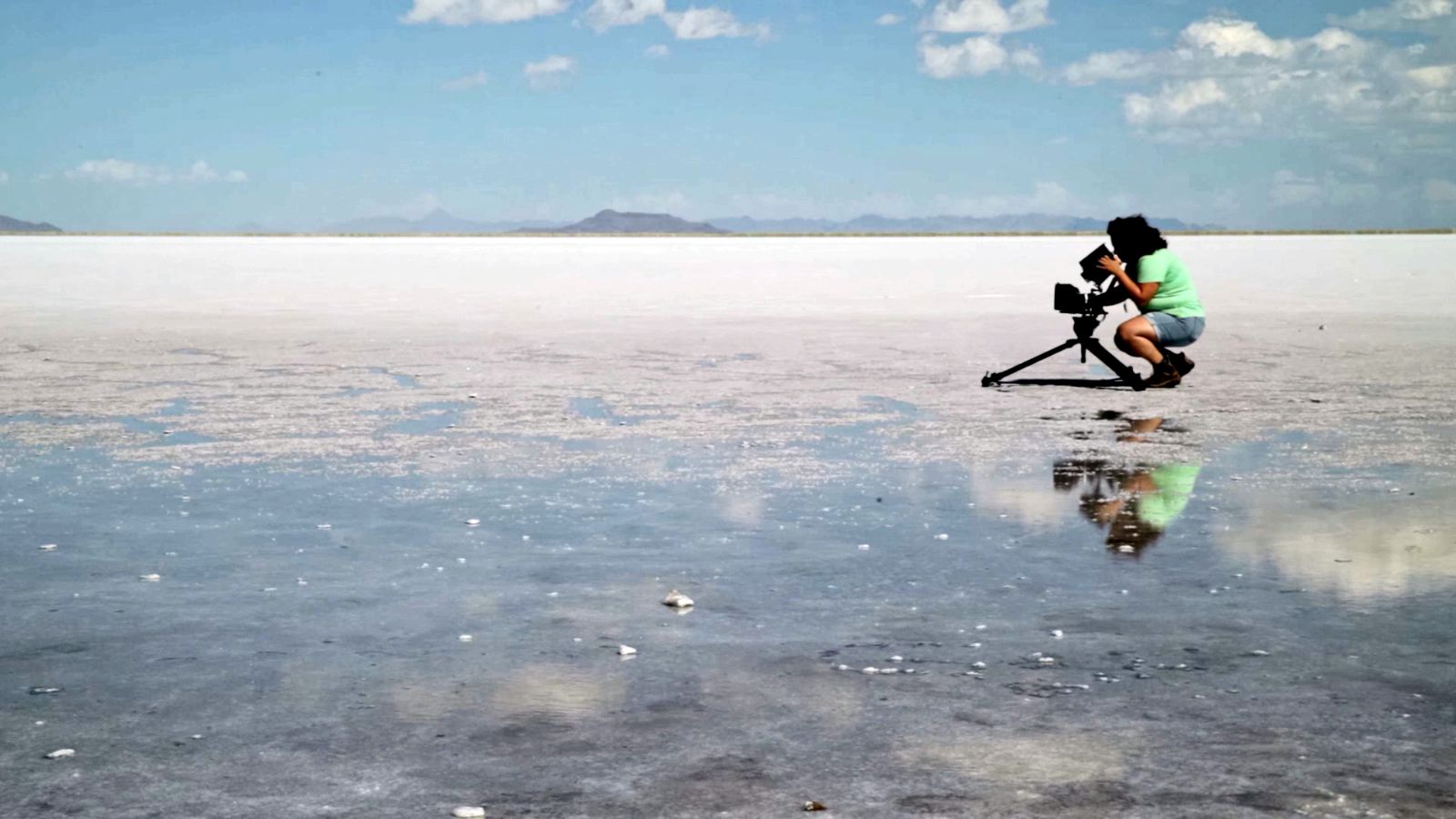 At the center of Now Return Us to Normal is the desire to understand the trauma of so-called “wilderness schools,” remote camps built around the shaky principles of behavioral modification through what can often be cruel tactics. Director Leslie Koren––later diagnosed with PTSD as a result of attending a wilderness school at a teen––reconnects with alum of the Oakley School where she had been sent in Utah, thousands of miles from her family in Buffalo, NY.

The stories Koren encounters are remarkably similar: some teens were experimenting with drugs, alcohol, and self-harm; others, like Koren, were battling clinical depression and began to withdraw from activities they normally enjoyed. Her parents thought they were making the right choice when a local therapist recommended Oakley as a solution to a problem that perhaps did not require such an extreme solution.

Centered around Koren’s own inquiry and the experiences of others (some escorted by private security to wilderness programs far from home), Now Return Us to Normal proves to be a cathartic inquiry for the maker as she navigates the power figures of authority from Oakley still hold, years removed from the program. The picture occasionally takes the shape of an emotional mystery with Koren at one point meeting alone with the school’s former Dean of Students in a scene told entirely through the blur of a rainy window, as she is questioned regarding her feelings versus the actual reality of her experience at Oakley.

She and others are of course right to feel traumatized as former students being interviewed recount therapeutic processes that sound more or less like the kinds of psychological torture that would raise the eyebrows of watchdogs if used in a correctional setting. Strategies include isolating students upon arrival, controlling who they could talk to and in what settings, taking away certain privileges, and cruel sessions designed to psychologically break already emotionally fragile students. In one, recalled on camera, teenage girls are told by a facilitator to tell each other what they really think of each other, an exercise designed in cruelty.

With a quiet and contemplative tone, Koren hasn’t made an alarmist expose on a questionable industry but rather focuses on her own journey as she processes the power Oakley once held over her. Participants include her parents, who speak comfortably about their choices once Koren easies their tensions regarding the project. They are not to blame––they simply thought they were making the right choice.

The stories are mostly familiar with some choosing to remain anonymous as they hope to build careers and live their lives following their traumatic experiences. For Koren, the focus is on personal growth as she logs thousands of cross-country miles to investigate the origins of her condition which includes reoccurring nightmares and anxiety about Oakley. Now Return Us to Normal is a kind of personal, poetic road movie, interested in the journey even if the destination is somewhat unclear.

Now Return Us To Normal screened at the Three Rivers Film Festival.