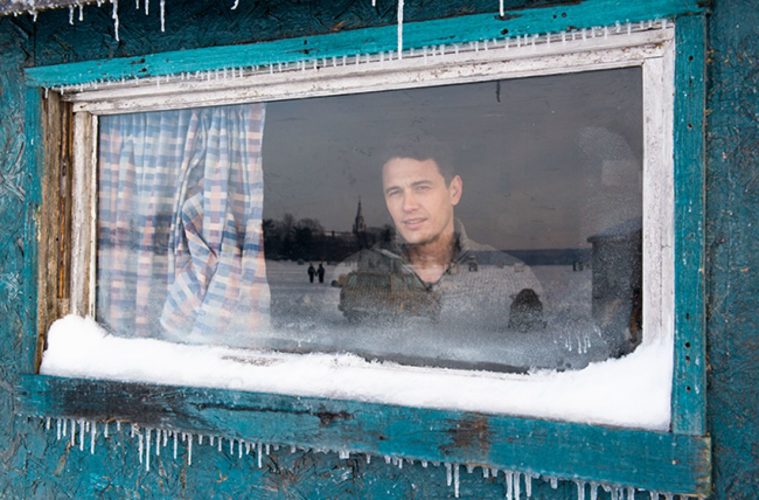 New Trailer for Wim Wenders’ ‘Every Thing Will Be Fine,’ Set for December U.S. Release

Credit to IFC Films for being unfazed by the drubbing Wim Wenders‘ Every Thing Will Be Fine took earlier this year and, judging by the breadth of that reception, will likely face again when it plays at TIFF this month. News has just come (via Deadline) that, courtesy of the outfit, his 3D melodrama will begin its U.S. theatrical roll-out on December 4, making the appearance of a new trailer all the more appropriate.

This footage has a big leg up on what we saw back in March, being that it’s not dubbed in German, though I’m still hesitant to make any judgements without having seen it in the proper 3D setting. (Thanks to Pina, Wenders belongs to that rare category of artists whose work in the format demands witnessing and consideration.) I nevertheless suspect the picture can yield something special; such is the hope when James Franco, Charlotte Gainsbourg, Rachel McAdams, and a great filmmaker congregate.

See both the new posters and trailer (via IMP Awards) below:

A winter’s evening. A country road. It is snowing, visibility is poor. Out of nowhere, a sledge glides down a hill. Brakes are slammed on, the car comes to a halt. Silence. Tomas, a novelist, is not to blame for this tragic accident, neither is little Christopher who could have kept a closer eye on his brother, nor Kate, the mother of the two, who could have called the children in earlier … Afterwards, it is as if Tomas has fallen into a deep pit. The relationship with his girlfriend Sara collapses under this burden. He seeks refuge in his writing and tries to establish a family of his own with Ann and her daughter Mina. The film follows Tomas over twelve years in his attempt to give his life meaning again, just as much as it follows Kate and Christopher until the latter is 17 years old and finally decides to face the man he met only once before, on that fateful evening … Every Thing Will Be Fine carefully and precisely tells a story of guilt and the search for forgiveness, and the fact that it is not time that is a great healer but the courage to face up to things and to forgive. Especially oneself.

Every Thing Will Be Fine opens on December 4th.