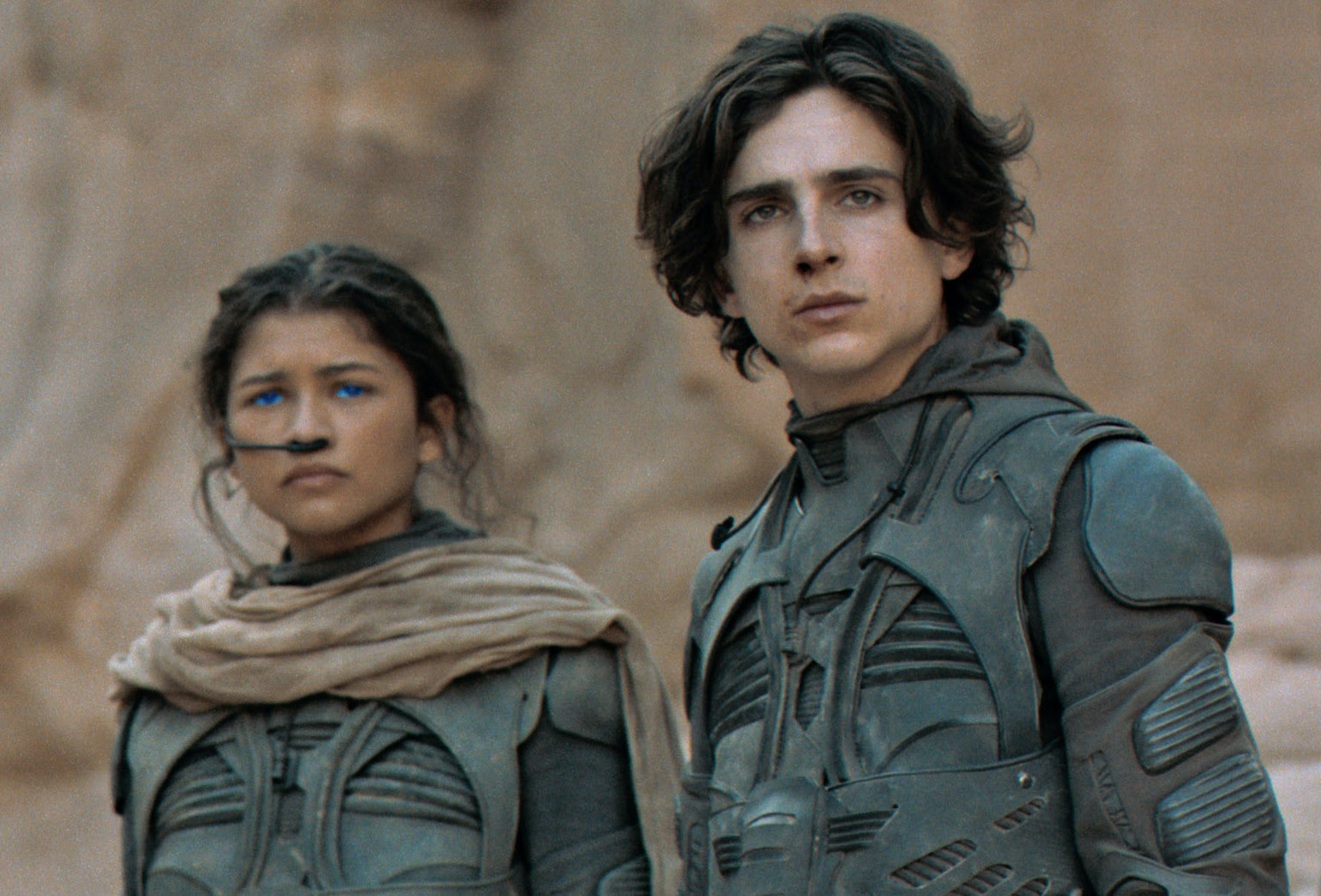 What’s harder to believe: an intergalactic battle over kingdoms and spice some 10,000 years hence or a theatrical-only release for Denis Villeneuve’s Dune? By no fault of the film’s own was it delayed some ten months, during which time its distributor made some choices that galvanized its director into the dread realm of op-ed, with the result indeed being a simultaneous HBO Max and theatrical release. Bad vibes, put another way, that one hopes will be justified and quelled by the final result.

In what feels like a lifetime since the first trailer, Warner Bros. have released a second, IMAX-ready preview to fling Frank Herbert’s densely imagined sci-fi world. Still looks nifty and neat—more potential for oddity and surprise than another Disney / Abrams Star Wars, that’s damn sure.

Find the trailer below: