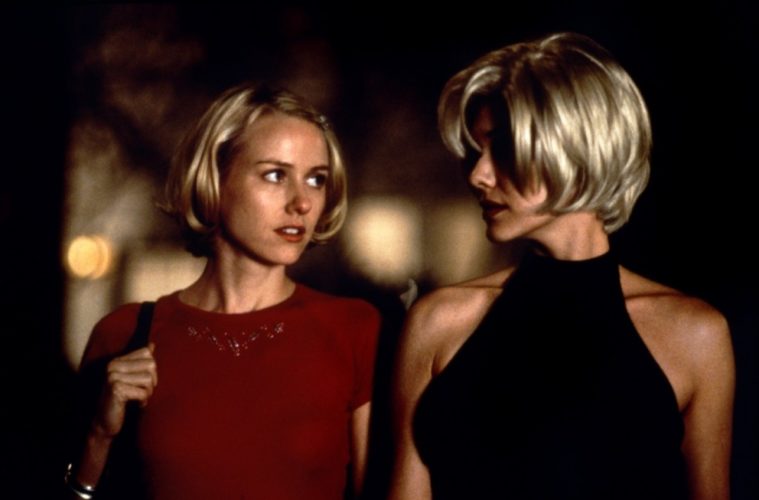 While the recent 10 Cloverfield Lane and Room told stories of captivity with various hooks — science-fiction and the process of healing, respectively — Cate Shortland’s approach in her latest, harrowing drama Berlin Syndrome makes room for more nuance and depth. Locked in a Berlin apartment, there is little hope for our protagonist for nearly the entire runtime. And while some of the story’s turns can feel overtly manipulative, Shortland finds a bracing humanity in depicting the perverse situation of Stockholm syndrome. – Jordan R. (full review)

Regardless of what one thought of Blair Witch, it seems indisputable that director Adam Wingard knows how to orchestrate a scare, with a sharp eye for inducing fear. So when it was announced his follow-up to Blair Witch would be an adaptation of the beloved J-horror series Death Note, it was the rare instance where I felt excitement rather than skepticism. He has steadily built a catalogue of work that proves he knows how to manipulate the cinematic canvas, even if all of his efforts don’t hit the mark. – Mike M.

Side-stepping the more explicit aspects of war, the biopic Megan Leavey focuses on the story of a woman who finds a higher calling, though not of a religious variety. A wild child from a broken Rockland County home, she ultimately finds the kind of camaraderie she’d been missing in her upbringing through a canine. Played masterfully by Kate Mara, Leavey is an aimless young woman who leaves a dead-end daycare job, deadbeat mom Jackie (Edie Falco), and life behind to join the Marines. Despite the discipline instilled, she still finds ways of returning to her old self, including one drunken night in which public urination lands her a reassignment to the K9 unit under the command of Gunny Martin (Common), the kind of tough love commander who tells it like it is while providing mentorship to those that ask. – John F. (full review)

An aspiring actress (of which there are many on this list) and a woman suffering from amnesia stumble upon mystery and danger on the palm tree laden streets of sunny Los Angeles. Betty (Naomi Watts) has just arrived in town, bringing with her inevitable silver screen ambitions. Rita (Laura Elena Harring) has just stumbled from a limo crash on the titular Mulholland Drive, into an apartment owned by Betty’s aunt, bleeding from the head and unable to remember her name. She selects ‘Rita’ from a movie poster, gazing hypnotically at the name Rita Hayworth. Soon, we discover we’ve wandered into a dreamscape, fractured by the past and perhaps even by the violence of a scorned lover. High hopes are dashed on the rocks, and the death of this beauty is, in many ways, eulogized at Club Silencio,where a woman lip-syncs a Roy Orbison song. As we were informed, there is no band. It is only a tape recording, a illusory facsimile of a true expression of beauty. Indeed, there is inherent beauty in both women, but as the dream twists, one jilts the other, and ugliness bubbles to the otherwise immaculate surface.

“You have to learn to enjoy the absurdity of our world,” says Michael Sheen’s L.A. socialite to Amy Adams‘ disillusioned art gallery owner at the after party of her latest flash contemporary vernissage. It’s the kind of line that suggests we might be in for some sort of highbrow Hollywood satire, but there’s so much more to Nocturnal Animals than that. – Rory O. (full review)

Where to Stream: HBO Now