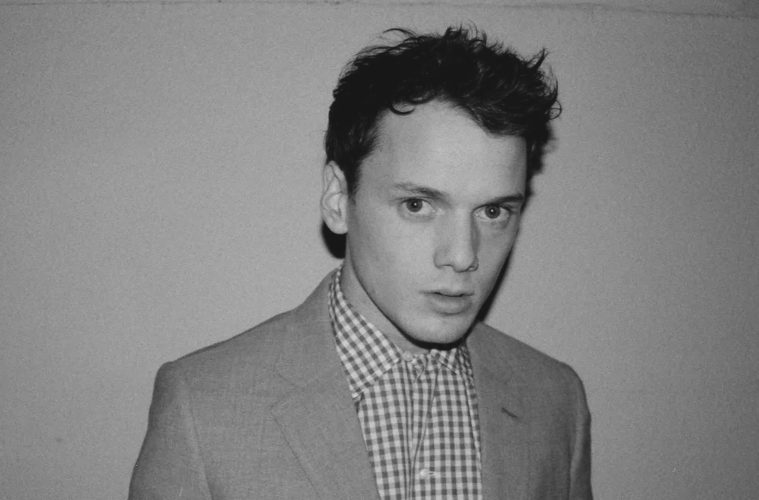 New to Streaming: ‘Love, Antosha,’ ‘The Souvenir,’ ‘This Is Not Berlin,’ and More

Their bittersweet music box of a film is enamored with its title character, a 93-year-old Mexican woman caught in an unwilling limbo. Her son has been sent to prison for failing to take care of her, elder neglect, leaving her unprepared adult grandsons to look after her, perhaps in the same way she looked after them when they were children. – Jose S. (full review)

There’s no better way to recognize what a filmmaker brings to the table than a sequel without him/her. This isn’t to say Ryan Coogler wasn’t involved in the making of Creed II—he is a producer on the project after all. No, it’s simply to point out how different Creed was to the Rocky films that came before it. Yes, it was pretty much a redux of the original installment that put Sylvester Stallone on Hollywood’s map as both a leading actor and screenwriter, but it relived those beats with a depth of character and emotion that transcended the nostalgic love we have for the Oscar-winner. Coogler and co-writer Aaron Covington lent a modern authenticity that moved beyond boxing to living life itself in the shadows of greatness. – Jared M. (full review) This Is Not Berlin (Hari Sama) It opens in slow motion with teenage bodies wrestling and punching inside chaotic dust swirls, one boy (Xabiani Ponce de León’s Carlos) caught isolated in the middle of the frame. He’s not looking to hit any of the others. In fact he’s barely dodging out of the way when they come too close. It’s almost as though Carlos isn’t even there, his mind and body separated as two halves of the same conflicted whole. He knows he should be present with his friends to show his machismo and do Mexico proud like the soccer team soon to hit the 1986 World Cup pitch, but something is calling him in the distance that he can’t quite see. It’s punk metal versus new wave blues, hetero-normative conformity versus queer counter-culture. – Jared M. (full review)

An evocative meditation on sight, cinema, and the tools of filmmaking, Rodney Evans’ latest feature documentary Vision Portraits is an intimate and generous look at what it means to reconfigure your art practice to accommodate your own disability. For Evans, who suffers from a rare retina condition that’s slowly eroding his peripheral vision, it’s using the landscape of the face to tell his stories rather than the traditional tools of mise-en-scene which considers all elements within the frame. – John F. (full review)

Anna and the Apocalypse
Darlin’

The Kid Who Would Be King (review)

Deep Water
The Possessed
Alice T.
A Paper Tiger
Honeygiver Among the Dogs
Neds
Time of the Wolf