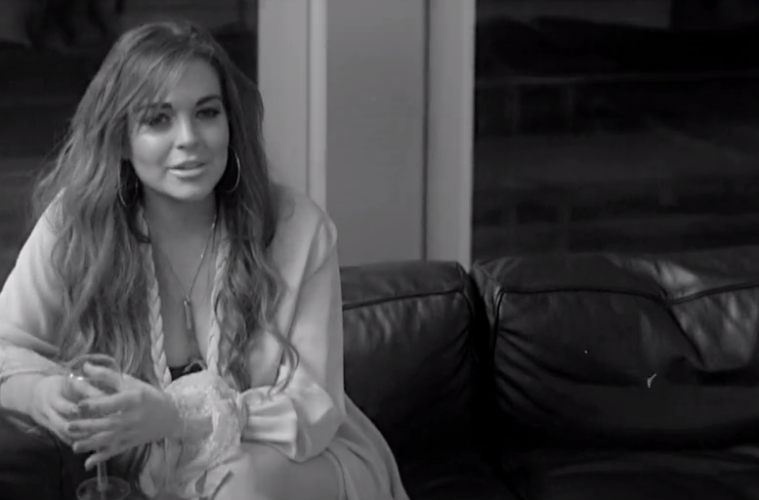 It seems as though director Paul Schrader and writer Bret Easton Ellis have yet to learn that the parody teasers for their upcoming exploration of sexual obsession in Los Angeles with The Canyons is only hurting their film. We got a 1950s-style look and then a grindhouse-esque teaser, and now one, final “parody” trailer has landed in the form of a 1930s-style preview.

It’s not The Hills… THE CANYONS is a contemporary L.A. noir from director Paul Schrader, writer Bret Easton Ellis, and producer Braxton Pope about the dangers of sexual obsession and ambition, both personally and professionally, among a group of young people in their 20′s and how one chance meeting connected to the past unravels all of their lives, resulting in deceit, paranoia, cruel mind games and ultimately violence.

The Canyons is aiming for a 2013 release.