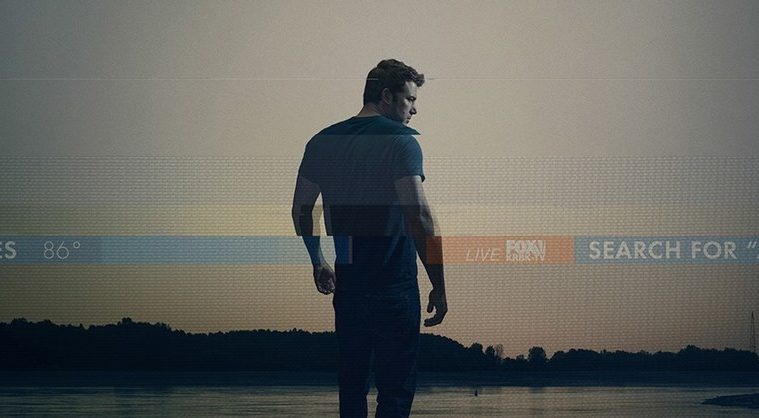 “The movie [questions] how well you can possibly know one another,” author Gillian Flynn recently told Lincoln Center’s Film Society, who are hosting the world premiere of David Fincher’s Gone Girl as part of New York Film Festival. We’re so steeped in pop culture and so steeped in different roles. How can you possibly combine with another person and have that truth exist in a relationship. The [story] definitely plays off of that idea.”

“My fondest dream,” she adds, “is that it will be the date movie that breaks up couples nationwide. Maybe people will walk out of there and think, ‘Maybe not. I don’t know if I know you well enough.'” We’ve now got the first theatrical posters (via Buzzfeed and Shortlist), which play off the initial teaser one, but this time includes our two main characters, played by Ben Affleck and Rosamund Pike.

While official reviews won’t be arriving until next month, Film Society adds that “at once a grand panoramic vision of middle America, a uniquely disturbing exploration of the fault lines in a marriage, and a comedy that starts pitch black and only gets blacker, Gone Girl is a great work of popular art by a great artist.” Excited yet? Check out the posters below and the recent trailer if you missed it.