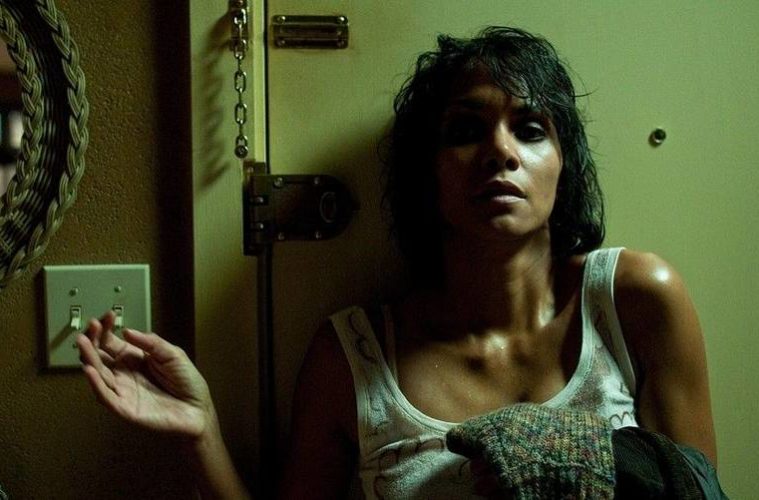 Though the US premiere this past Saturday of Cloud Atlas, at the New Yorker Festival, was met with cheers and jeers as the credits rolled (along with a few standing ovations), it would be the credits that revealed some of the post-production struggles the filmmakers have been dealing with via the Director’s Guild of America (DGA).

Simply put, a film is not usually directed by three separate filmmakers and tends to cause a problem or two in regards to literally giving credit where credit is due. Much of this has to do with the union policies of the DGA and the rules built in reference to everything from director’s payroll and awards consideration/recognition (the same goes for producers, if you’ll remember The Tree Of Life‘s problems with credit last year).

After the screening of the film, a viewer during the Q&A segment mentioned the credit indicating which sections of the film the Wachowskis directed and which ones Tom Tykwer directed. Tykwer is credited with the 1930s, 1970s and present-day stories, while the Wachowskis took on the 19th century and two future world stories. In hearing the question, the Wachowskis asked if the credit was actually in this cut shown. When it was confirmed that it was indeed in the cut, the filmmakers conceded that this cut was not the festival cut, but rather the theatrical cut, a forced result of their compromising with the DGA on who directed what in Cloud Atlas.

Although they all three had a hand in each part, Lana Wachowski opened up a bit more about dealing with the DGA process, saying, “We had to call a tribunal [with the DGA], with the judges and the wigs and everything.” She added that “the DGA just couldn’t comprehend that three directors could direct one movie.” Tykwer went on to say that the three filmmakers were together from pre-production through post-production, making each and every decision in every segment of the film together. The German filmmaker explained how actually being on the set of the film is not as important as it seems at first glance. A big part of it is the preparation of the on-set filmmaking as well as letting the other artists, such as production designers and costume designers, take over and do their work when the camera starts to roll.

As the structure of filmmaking in Hollywood continues to bend, it’s clear that the Directors Guild of America should bend with it, so hopefully Cloud Atlas is somewhat of a wake-up call. It’s wild to think these filmmakers, who worked on the project from the ground up, are unable to get accurate credit for their own project. In the meantime, see their work below in a new one-minute TV spot, which brings back M83‘s “Outro” from the original trailer, and read our review from TIFF.